Being in a relationship is not always easy. It’s fun, yes, but at the same time it has a lot of bumps and roadblocks that you and your partner need to overcome. But hey, this doesn’t mean that when you’re in a relationship, all you have to deal with is the pain and suffering; in fact, there’s a lot more to explore in life when you are with a partner. All you have to do is take the time to breathe and face one adventure at a time.

But how were today’s successful couples able to achieve such a status in their relationship? Well, here are 10 must-know relationship advice and love tips that you might just want to look at:

1. Recognize each other’s whole state, both qualities and flaws.
There’s no such thing as a perfect relationship, nor are there perfect partners. You have flaws, and so does your partner. And as much as you want to do everything to make your life together as sweet and nice as possible, there will be cracks and pitfalls along the way. This is because you two, despite having decided to go on a journey together, are still different individuals. You each have your own personalities and characters, and these clashes every now and then.

You need to not only recognize these attributes, but more importantly to embrace them, because they come with the package. Your partner is most probably doing the same too.

ALSO READ: How to Accept Someone for Who They Are in a Relationship

But as you can see, relationships are like a trip to a certain destination. But you’re not always after arriving at that specific place; rather, you’re in it for the ride. Hence, you have to expect pit stops, reroutes, traffic jams, and other instances where you and your partner will clash and stop for a while. It’s all about managing these bumps, having them fixed or avoided, and continuing with the journey.

3. Respect each other’s me time.
People in relationships often think that since they’re in such setup, they already own each other’s time. That’s not how it works, though. You may want to keep in mind that despite being together as a couple, you both are still different, separate individuals, who have to work on other things alone. You also get tired of things such as routines or repetitive discussions, and would want to grab some air for a while. In this light, let yourselves enjoy some “me” time. Not only does this increase your respect for each other, but as well give space that you need to further improve your relationship.

ALSO READ: 10 Tips on How to Keep Your Relationship Healthy

4. Indulge in the romance.
Romance is what makes any relationship taste much sweeter. However, most couples indulge on the romance only during the start of their relationship, and then this slowly fades away due to routines and getting used to each other’s company. It shouldn’t be that way, though.

It’s still great to be romantic even if you’ve been going out for quite some time already. Romance allows the both of you to be reminded of how you became a couple, and how you intend to stay as one even as the year go by.

5. Don’t ever take each other for granted.
Being taken for granted is often the biggest reason couples decide to break up. One party feels left out as the other seems to move on fast, or when one feels that the other is too preoccupied with more important priorities. It’s a major no-no to assume that your partner is fine when you leave them out for other things such as work and friends or your personal aspirations, so it is best that you talk about these things together in order to create a common ground. It is important that you not only grow together as a couple, but also grow together as individuals while in a relationship.

Listening is also a big part of the communication process. You just can’t sit and hear your partner, but you have to listen to what they are saying in order to see through their thoughts. Sometimes, problems just need to be voiced out in order to be resolved, and not doing so may just ruin your relationship later on.

7. Always look for something new to do.
Boredom kills even the best of relationships, so it also helps if you look for something new to do as a couple. It will add new spice to your relationship because you get to know more about each other, from skills you never knew existed to attitudes that you never thought you both possess. These include traveling together, joining team sports, or even enrolling in a class as a couple.

ALSO READ: 10 Fun Ways to Overcome Boredom in Your Relationship

8. Don’t fret over his or her previous relationships –they’re all part of the past.
When you are in a relationship, it is not always healthy to pry over your partner’s past lovers. Sometimes it’s okay that you know who they are and how their affairs with your partner have ended, but to further dig on the memories may only hurt you in the long run. Besides, they’re all in the past, and you’re the one your partner chose to love and to hold at the present, and as well as the future.

9. When you clash, take time to calm down, then talk like two rational individuals.
Being emotional is normal when in the middle of a couple’s argument, but you should not let your feelings get the best of you. If you’re upset, let off the steam first before talking things out. This is because you may say things that you don’t mean, and this will only put a deeper strain on your relationship.

10. Talk about your dreams. Then find ways to fulfill them.
Lastly, have dreams. Talk about your aspirations and how you intend to fulfill them together. When you have dreams, you also set a direction towards achieving them, and these dreams pave the way for you and your partner to become more serious with each other. And yes, through these dreams, you create a future together.

Relationships are always intended for keeps, and you should keep that in mind. So yes, when you’re in one, make the most out of it. You’ll never know what the future has in store for you as a couple, so savor every lasting moment you have. 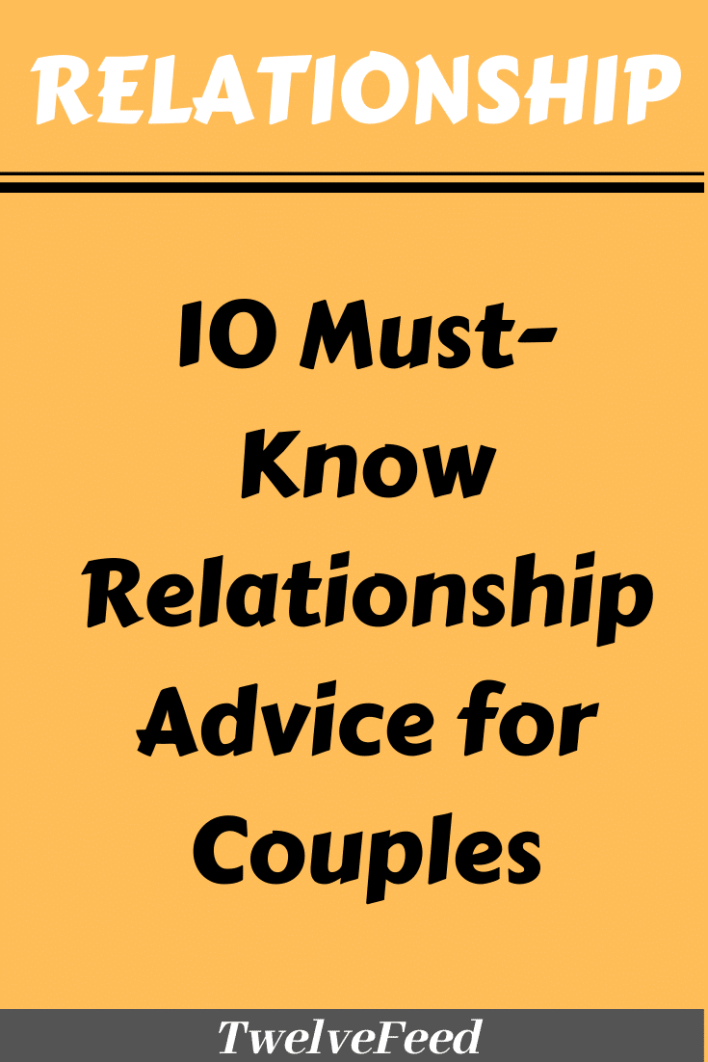 10 Clear Signs Your Relationship Will Last