1. They can be a shameless flirt. Once a Libra has his eyes set on someone he’ll attempt to swoon her until he finally wins her over. Even if he’s dating someone he might have a hard time controlling his flirtatious nature.

2. They’re extremely loyal once they’re committed. Even though they love the act of flirting and engaging with the opposite sex once they win a girl over and commit to her it’s very rare for them to stray. They’re very loyal and dedicated partners.

3. They love socializing and have a knack for making people feel comfortable. Libra men love hosting social events and they’re great at bringing people together. They’re positive, friendly, and make it a point to connect with everyone in the room.

4. They’re both sensitive and masculine at the same time. While Libra men love indulging in their masculine side  they also can be incredibly sensitive and responsive when the situation calls for it.

5. They rarely lose their temper. It takes a lot to make a Libra man mad. Notoriously cool and collected, a Libra guy takes a laidback approach to life and rarely lets anything really bother him. Libras like to stand back and watch situations play out before getting involved. Sometimes this can be very frustrating for someone who wants Libra to take action and Libra remains seemingly detached.

6. It can be hard to break up with them. Even if they know a relationship isn’t working they’ll do everything they can to get their significant other to stay with them or to avoid a breakup altogether. Once they commit they truly commit so they often stay in unhealthy or non-working relationships for months or even years past when it should have ended.

7. They can’t stand dishonesty. Libras are all about fairplay and justice. They’re great diplomats. Any sense of dishonesty or unfairness from a potential significant other is the easiest way to lose his interest.

8. They always weighs both sides before making any decisions. The symbol of the scales Libra’s greatest attribute lies in being able to mentally weigh both sides of any situation before coming to a final decision.

9. They have a deep appreciation for creativity, natural beauty, and the arts. The great thing about Libra men is that they can tend to be extremely romantic and creative. You might find out that during highschool or college he played in a band or took classes in sculpture or you might discover he has a knack for writing hilarious short stories. They typically have artistic or creative talent somewhere and they’ll always be able to find the subtle beauty in life’s smallest moments.

10. They seek out balance and elegance of form. Libras truly dislike anything that is too overwhelming or smothering. They are the opposite of an all or nothing personality – they never go to extremes. Libras can’t ever have too much of something or they’ll pull away. They like to be surrounded by beauty, especially in their homes, and have a refined, modern, and expensive taste.

11. They’re known to be unreliable and indecisive. Libra men can be easily influenced and it can be difficult to know if they’ll keep their promises. Because they typically weigh both sides of a situation it’s difficult for them to make decisions. So things like asking where they want to eat or what you two should do for the evening can be challenging to get a fast answer out of them.

12. They can be very self-indulgent. Because they have such expensive taste and because they truly do love being surrounded by beautiful things this can lead to problems. They waste a lot of money on unnecessary, extravagant luxuries and this can definitely be an issue if they aren’t great at handling their money or if they date someone who’s more frugal.

13. They love flattery. Compliment him on his style. Take notice of his shoes, clothes, the kind of cigarettes or alcohol he consumes, the types of movies he watches – anything and everything he does is for other people to notice. Libra men make it a point to have very unique tastes and truly enjoy when another person makes a comment or compliments him.

14. They can be extremely lazy – both mentally and physically. Libra men would rather take things as they are then have to do any mental work and dig a little deeper. They don’t want to have to read between the lines or make any extra effort on their part. It’s not that they aren’t ambitious, necessarily. They just don’t care to go the extra mile. This can be particularly frustrating in any aspect of dating whether it’s initiating the first few dates or years down the line when you wish they would just help out around the apartment once in awhile. 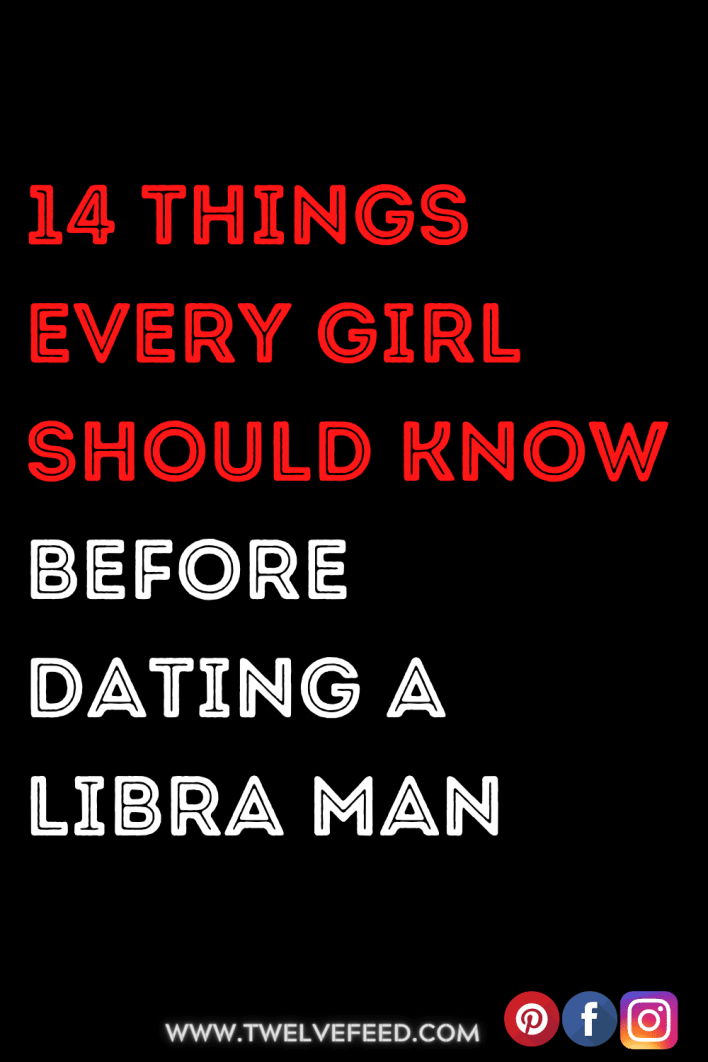 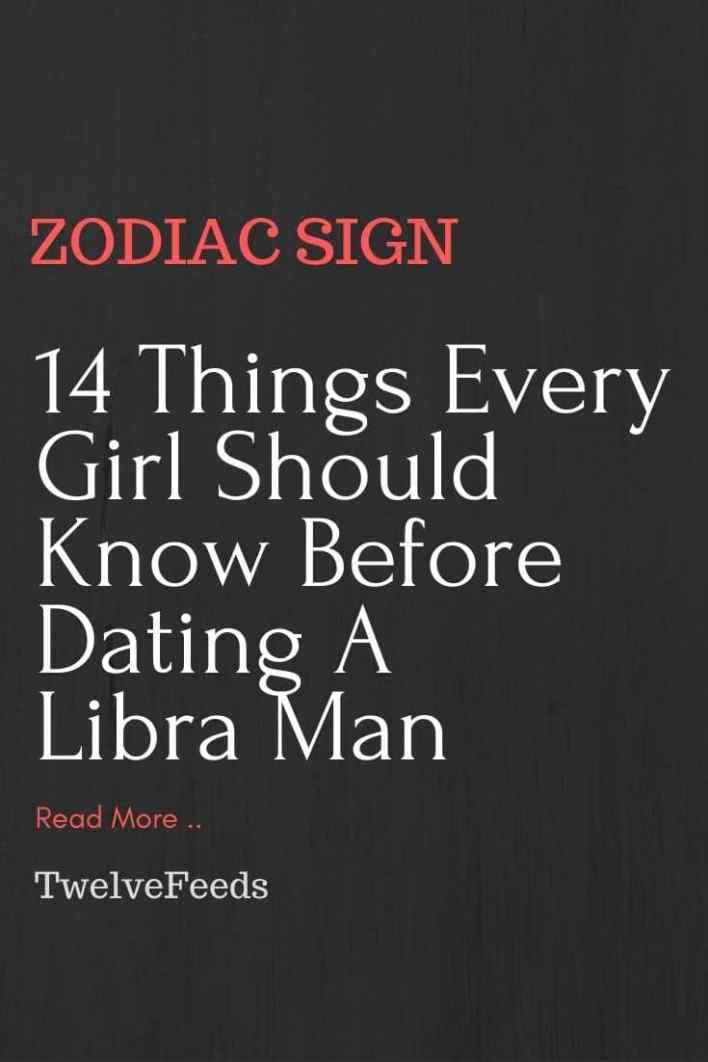 So You Want To Date A Taurus? Here’s Some Brutal Truths About Dating One

The Dating Trend Each Zodiac Wishes Would Die