Cheating is one of those things that’s really hard to get over. For many people, it’s their only deal breaker in a relationship. You cheat, you’re out, and there are no exceptions to that rule. For those people (and you might count yourself as one of those people), there is no coming back from cheating. However, for others, cheating isn’t as much of a deal breaker. Sure, it’s incredibly hurtful and hard to deal with, but it’s also not a reason to end a relationship…at least at first. Right?

Perhaps some women are able to alter their perspectives and take it as an opportunity to strengthen their relationship with their partners. It’s indeed a big wake up call that things aren’t entirely working, and so change is in order.

Many people have gone out of their way to try and rekindle a relationship after an affair, and it ends with interesting results every time. Unfortunately, those results aren’t really the results you might want half the time. It’s kind of a crapshoot making a relationship work after an affair, since it is the biggest test of trust, but many people have tried it. We found fifteen women from all over the Internet who talked about why they chose to stay with their partners who cheated and what happened afterward. Here are their stories.

15 Never Love A Man More Than Yourself

She’s damn right! Good riddance, indeed! What kind of person tries to make it work with the person they cheated on, only to dump them later on for being clingy? For one, clearly, she could have stood to be at least a little clingier since he cheated on her. For another, many people claim that they cheated because they don’t feel loved by their main partner enough, so they go and seek it out elsewhere. However, it’s really hard to make it work and make that person feel loved when expressing your love for that person makes you seem clingy. This is on top of the insult of the cheating in the first place. Seriously, this girl, whoever she is, can do better.

14 At Least He Told Her Himself?

12 Learn From This Story, Ladies…

11 You’re An Incredibly Patient Woman… Is That The Word?

10 I Hope She Knows Better Now!

9 Circumstances Can Trap You In The Worst Kind Of Relationships

7 And The Relationship Continues…

5 You Do A Lot For Your First Love…But Seriously?

4 That’s A Level Of Forgiveness Not Many People Have 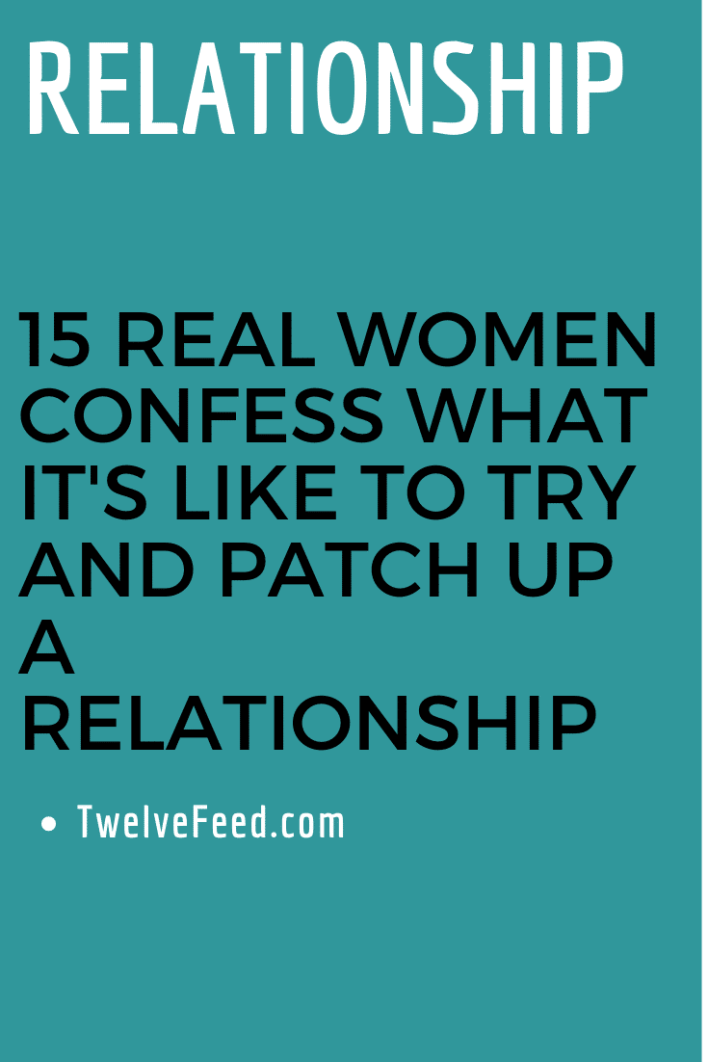 15 Signs You Need To Take A Break From Your Relationship