You always want to make sure that you promote healthy communication in the relationship. This means that you and your boyfriend must always be open to one another. However, that isn’t still going to be the case. There are just certain people out there who have difficulty relaying what they feel in terms of actual words. Given that, you need to do a little more digging with regards to getting to know your partner.

Of course, the best case would be for your partner to be open enough to talk to you about everything that they feel. However, it can take them quite a while before they can warm up to doing so. If that’s the case, then you need to figure them out on your own devices. And this isn’t always going to be the easiest thing to do, especially for women who are inexperienced in their dealings with men.

Sometimes, you have to do your homework when it comes to figuring men out. That might not be the most natural thing in the world to do on your own. And that’s why articles like this are designed to help you out. If you are having trouble navigating the feelings of men, you can always refer to the items listed here.

Here are a few secrets that most men have and would never tell you about, even if you’re in a relationship with one another.

1. He still wants to have his alone time.

He still wants to be able to spend time on his own. It doesn’t matter how in love he is with you. It doesn’t matter that you’re both in a happy and stable relationship. He is still going to want to have his alone time. After all, he is still a human being. Also, he’s entitled to be on his own. That doesn’t mean that he doesn’t love you. But enjoying the time he gets on his own is part of him engaging in self-love.

2. It’s important to him that his friends like you.

If he loves you, he’s always going to make you feel like you are enough for him. However, he’s still going to secretly hope that you do everything that you can to get his friends to like you. To him, their opinions even matter.

3. He gets insecure every once in a while.

He may build himself up to be a man of confidence and self-assuredness. However, he can still have individual insecurities and fears, as well. He’s only human, and he knows that he isn’t perfect. Regardless, he is going to try his best to hide these insecurities and fears from you. He doesn’t want to show weakness towards you.

4. He gets his feelings hurt too.

Even though he tries his best not to show it, he still gets his feelings hurt too. Granted, he is a guy, and society always pressures him to keep his opinions to himself. However, there will be times wherein he will want to break down as a result of his feelings.

Everyone lies. And that’s okay. Admittedly, we all try to preach honesty and openness in a romantic relationship. However, there are just some things that are better left unsaid. And concealing the truth is still a form of lying. But that’s not always going to be a bad thing. Some facts need to be hidden away because they can only bring harm. And he’s not going to admit to you whenever he finds himself having to lie to you.

6. He still becomes attracted to other women.

He’s a guy. Naturally, he’s still going to notice the attractiveness and beauty of other women. It doesn’t matter how in love he is with you or how strong your relationship might be. However, he’s not going to let you know that he’s attracted to other girls. And this shouldn’t be a problem. It only becomes a problem if he acts on his feelings.

7. He would prefer you not put on so much makeup.

If he truly loves you with all of his heart, he couldn’t care less about how you look. He would be much more concerned with your character and personality. Therefore, the way that you look wouldn’t be that much of an issue to him. He wouldn’t mind whether you wear makeup or not. He loves you, regardless of how you might look. However, he doesn’t want to tell you because he fears that you would take it the wrong way. 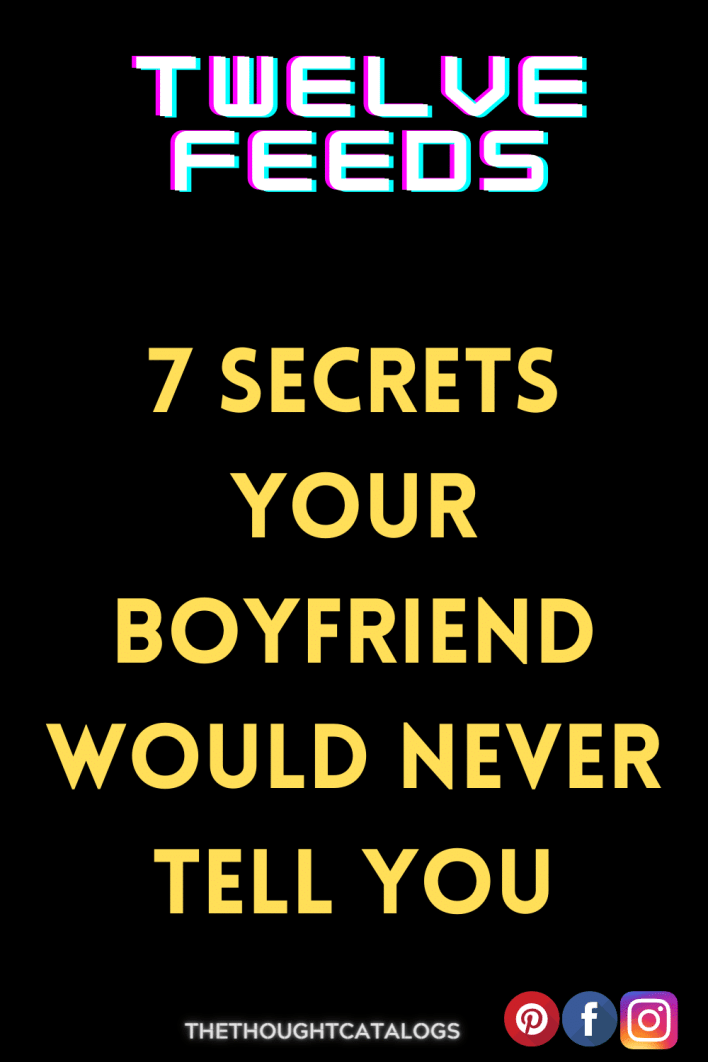 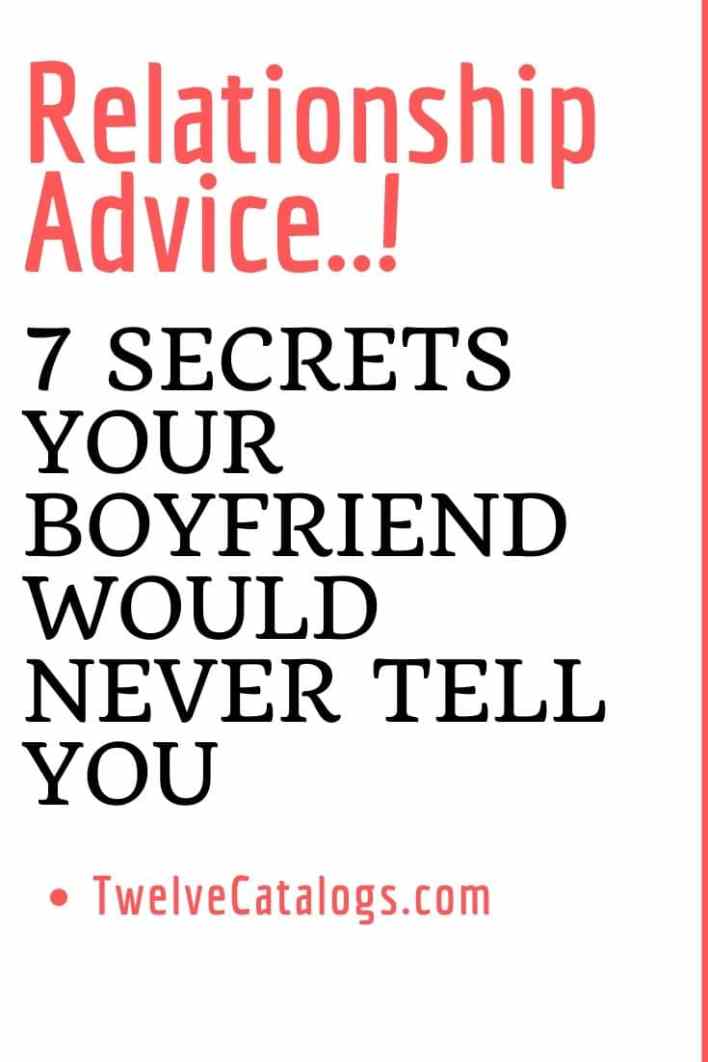 14 Ways to Make Your Relationship Grow