1. They actively work on problems instead of pushing them under the rug. They don’t want you to end up resenting them. They don’t want you to be unhappy in the relationship. That’s why, whenever a problem pops up, they talk to you about it. Then they either come to a compromise with you or work toward bettering their behavior. They do whatever needs to be done instead of pretending everything is fine, ignoring your opinion, and acting like you’re being overdramatic. Whenever something goes wrong, they take it seriously, because they are serious about this relationship.

3. They set plans for the future — or at least talk about the future. They know whether you want to get married or move out of town or have children. And you know the same things about them. You don’t hide anything from each other. You don’t wait until tomorrow to start thinking about tomorrow. You set plans for the future (or at least discuss ideas for your future) because you cannot imagine the rest of your lives without each other. You’re a team and you plan on staying that way.

4. They are constantly trying to better themselves. When they mess up, they don’t make excuses about why they’ve hurt you. They don’t try to spin the situation to turn you into the bad guy. They take responsibility for what they’ve done, they apologize, and they actively try to better themselves in order to strengthen your relationship. They believe you deserve the best of them, so they aren’t going to keep their expectations for themselves low. They aren’t going to try to get away with murder.

5. They are truly committed. They are loyal to you. They are respectful toward you. And they put as much effort into the relationship as you do. They have left their days of playing the field behind them and are ready to commit themselves to you and only you. They aren’t interested in anyone else. They only want you. Forever.

7. They treat you like a teammate. Like an equal. Like a friend. They always involve you in decision making because they believe you should be figuring out your future together. They believe you are in this together. 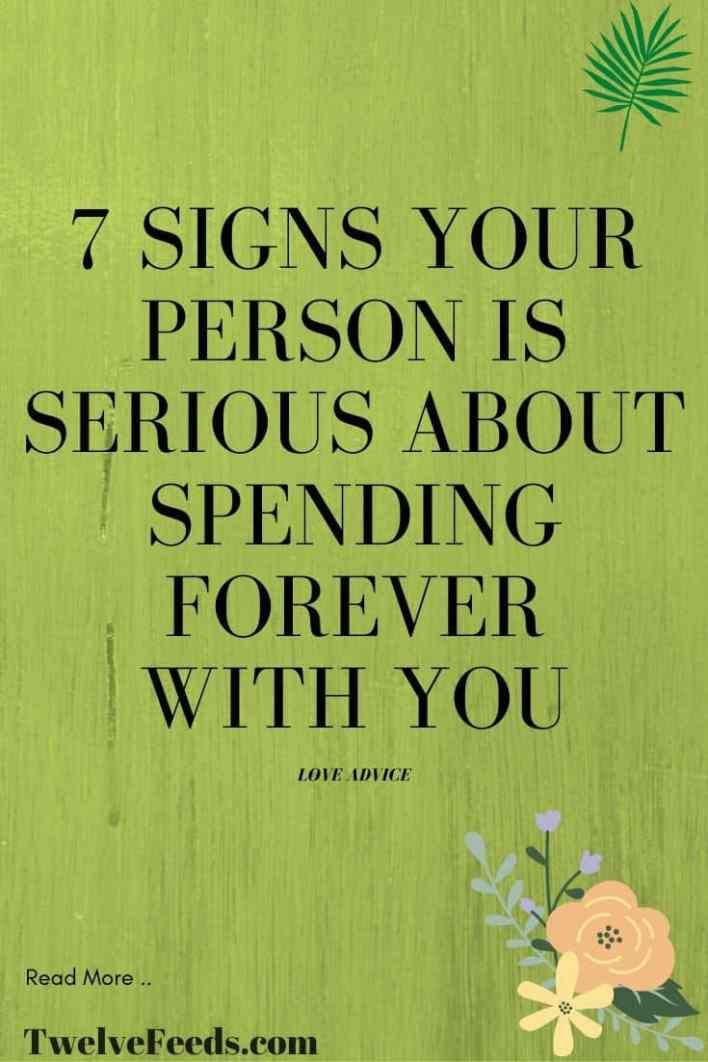 If Your Biggest Relationship Challenge Is Deciding Whether Or Not You Should Be Together, You Are Not Actually In Love