We all have to deal with difficult people – it’s just a fact of life. There are liars, cheaters, mean people, and the list goes on. But, some people are just worse than others. And in many cases, it’s an actual mental illness. Sometimes it’s difficult to determine whether someone is in the “normal” category or not.

Before we discuss the reasons why a narcissistic sociopath is dangerous, let’s take a look at some commonly known mental disorders.

We’ve all heard these terms thrown around, but unless you are trained psychologist or psychiatrist, you may not know exactly what they are. You might think you do, but some of them are similar to one another. So, let’s look at some of the characteristics of some of these mental disorders.

They need constant admiration and don’t care about other people’s feelings. They seek power and success and take advantage of other people along the way.

#3 Bipolar disorder. Another term for bipolar disorder is manic depression. People who have this condition have periods of depression, and then also phases of an elevated mood *mania*. When they are in mania, they are abnormally energetic and happy, but then they make bad, impulsive decisions. During depression, they may not even be able to get out of bed.

#4 Sociopath. A sociopath is someone whose disorder manifests in extreme antisocial attitudes and behavior. Like some of the other disorders, they have a complete disregard for other people, and also lack a conscience.

Signs of a narcissistic sociopath

Okay, now that I have thoroughly confused you with all those different definitions, you might be wondering what exactly is a narcissistic sociopath?

Well, first and foremost, let me tell you that it is a very bad combination to have. So, you probably want to stay away from these people if you see them exhibiting any of these behaviors.

#1 Carefully chooses people to reinforce their sense of grandiose self. A narcissistic sociopath is pretty smart. They know how to “choose” people to be around them who pump them up and make them feel like they are “The Shit.”

Usually, this tends to be weaker people who don’t really stand up for themselves and don’t have the ability to see who the narcissistic sociopath really is.

And so, a narcissistic sociopath craves and seeks power so that they can be in control. They are not good leaders. They strip other people of their power because they want to hoard it all for themselves.

#3 Only cares about “what’s in it for me.” Even if you catch a narcissistic sociopath doing something nice for someone, don’t let them fool you. You better believe that there is a payoff for them doing it – or else they wouldn’t be doing it. They are always thinking about how they can get rewarded in some way. They don’t care about being nice.

#6 Knows how to manage people’s impressions of them. In order to pull of all the things that they do, they have to be quite skillful at putting on a show. That way, it confuses people. One day, they may seem nice, but the next they don’t. They can manage their behavior to manipulate people quite well.

#7 They are highly intuitive about which people they can manipulate, and which ones they can’t. As I said earlier, they are quite picky about who they surround themselves with. They don’t want to be around anyone who calls them out on their bad behavior and blows their cover.

#8 Might seem perfectly normal at first. I know a person who I really liked when I met her. She was really outgoing, fun, and seemingly the most awesome person. I felt like I could trust her.

But years later, I finally saw who she really is. She was not anything like I thought she was. She fooled me. That’s what a narcissistic sociopath does.

#9 Requires TONS of admiration. And I mean a TON. They want everyone around them to think they are God’s gift to the planet. But they also want people to tell them that all the time. They want constant attention and admiration. It feeds their ego. 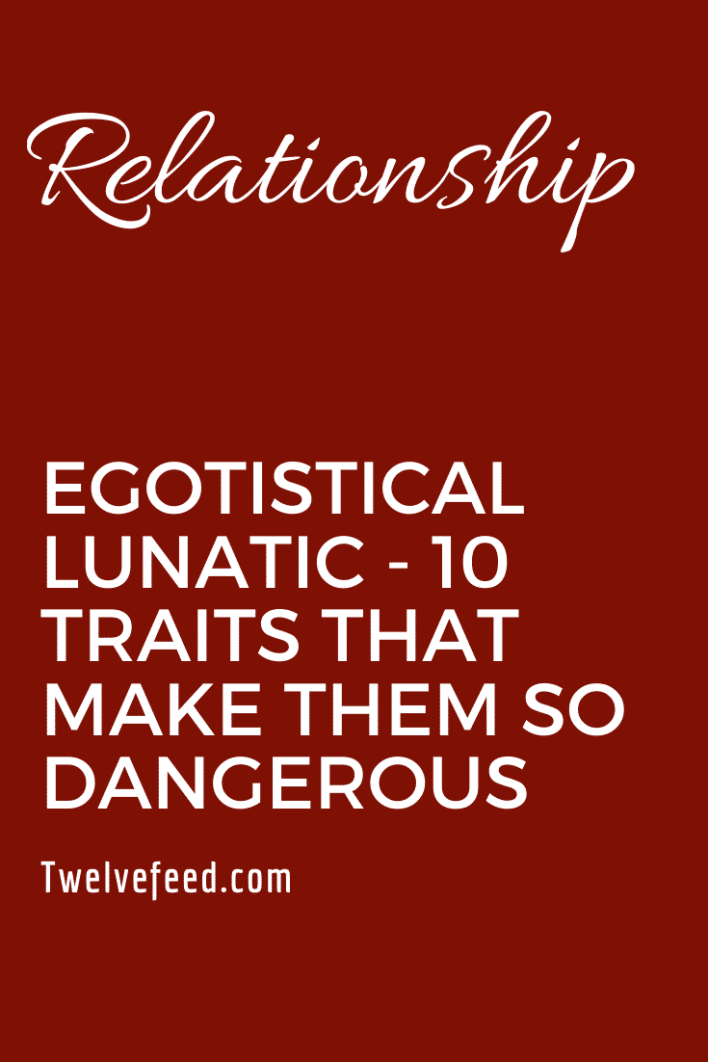 Will He Return? 10 Subtle Indicators He'll Be Back or Not