There are many reasons why we tend to think we aren’t good enough, especially when it comes to the opposite s*x. If you’re currently into a guy, but pretty sure he thinks you’re out of his league, use these eight ways to let him think *and know* otherwise!

She’s Out of My League is a prime example of a guy liking a girl, but believing she’s way out of his league. Just like this movie, so many of us go through life liking a guy or girl, but never letting them know. We fear they are too good for us, and we aren’t worthy. The belief someone is “too good” for you is something you should never, ever believe. Period.

It’s time to take a chance on all the missed opportunities you created out of fear. Start with the eight ways identified below to let the guy you like know you are on the same playing field.

#1 Be upfront and tell him. One easy way to combat any negative thoughts a guy might have about you being too good for him is to be upfront. If you know he likes you but hides behind his fear of being denied. Tell him you like him too, and there is nothing to be afraid of.

#2 Show him you’re more than your looks. If the only reason a guy thinks you’re out of his league is because of your good looks and appearance, then he really doesn’t have a good reason. Doesn’t he know that when we get older, looks fade, anyway?

However, many guys assume a girl is out of their league based on how they look. Take it upon yourself to let him know you’re so much more than your outward, physical appearance. Let him know what your interests are *i.e. reading, astrology, environmental issues, etc.* and your insides are even more attractive than your outside.

#3 Expose your flaws. We all love someone we relate to. If you think about your favorite book, song, or movie, it’s more than likely your favorite because you relate to it in one way or another. The same goes for people. We surround ourselves with those we relate to and understand us.

#4 Initiate the conversation and ask him to hang out. Another great way to let the shy guy know you’re not out of his league is by initiating the conversation to hang out. You may not be the “man,” but it’s the twenty-first century. There are no right *and not too many wrong* ways to go about asking someone out.

#5 Initiate the conversation and ask him to be your boyfriend. Just like number four, this one essentially follows, after you two hung out a while and want to be exclusive.

If he hasn’t asked you to be in a relationship, but you’re certain that is the direction it’s heading in. It’s only dragging because of his insecurity, then initiate the conversation. Let him know you like him—so much so that you want to take it to the next level and be his girlfriend.

#6 Find out his interests and hobbies and take up one of them. Assuming your crush doesn’t just sit around doing absolutely nothing all day *because if he does, he sucks*, he probably has several hobbies and things that interest him.

#7 Flirt and be touchy-feely with him. There are many situations when guys have no clue whether a girl is flirting or simply being nice. However, if they haven’t been living under a rock their entire life, they probably understand when girls do like guys, they will touch their arms or shoulders when talking to them.

#8 Compliment him and make him feel confident. The last way to let a guy know you’re not out of his league is about as straightforward as the first one we provided. Compliment him. If he has on a shirt you like, tell him you like it. If he got a haircut, let him know how good it looks. If his breath smells good, let him know that, too. 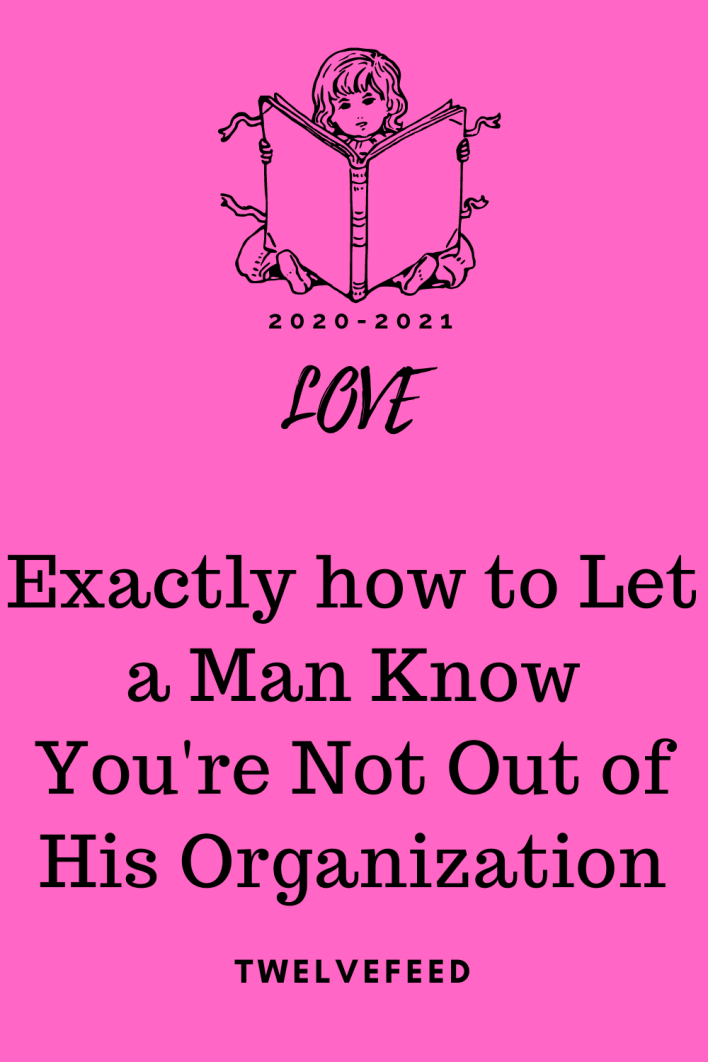 Friends are Like Stars - 10 Ways to Develop Long Lasting Relationships