I met my best friend while dancing at a club… who would have thought? Ever since then, we were inseparable. We talk all the time, send each other toilet selfies and share our daily encounters with lame guys. And that’s what friends are for!

Good friends are like stars – 10 ways this holds true

So, what does it mean to be a true friend?

#1 Keep it honest.  Honesty is really the best policy. What’s the point of having a friend if they’re not going, to be honest with you? These are the people you trust and vice versa, so, it’s your job as a friend, to be honest.

Now, if they ask you if they look fat, you don’t have to yell out “yes.” There’s a difference between being honest and being too brutally honest.

#2 Listen. Listening is an important skill that is lacking between people today. This is why relationships don’t work out and people go their separate ways – they’re not listening to each other.

#3 It’s a two-way street. Like all relationships, they consist of two people. So, that means if you want to be a good friend, you’ll have to give and take. You have to do your part as a friend so that they’re able to do their job too.

#4 Be there when you say you will. If you guys planned to go out on Friday night, show up. If they invited you to their college graduation party, show up. Good friends are friends who show up and support each other. A good friend is someone who is dependable.

#6 Don’t overdo “love you.” You remember being in high school and everyone would hug each other at the end of the day and say, “love ya!” Yeah, okay, so they were probably lying. Don’t be the person who carelessly throws out the words, “love you.” It’s annoying and it reminds me of Regina George. A real friend says those words when they mean it. Yes, friends are like stars, but don’t get too mushy all the time.

#7 Pick your battles. There will be moments when your friend says something completely stupid or when they’re bossing you around. I know, that drives me crazy as well, but you can’t go attack everything they say. You need to pick your battles or else you may lose a friendship.

#8 It’s not about self-interest. When you meet someone, you’re not trying to see what you can get out of them. That’s not the point of friendship. I mean, there will be people that will be trying to use you, but with a true friend that’s not the case. You like them for who they are, not for what they have.

#9 Be empathetic. You’re friends because you understand each other. So, that means you need to be able to place yourself in their shoes during difficult times. Empathy, people! Allow yourself to be vulnerable and understanding about their emotions. They’ll thank you when they’re feeling alone.

#10 Don’t be a social media friend. I have a couple friends that are all about social media and when it comes to actually meeting up, they flake out. Don’t be that friend. Social media friends are boring and try to compensate by posting pictures of them at clubs, meanwhile, they’re just Snapchatting in the corner. 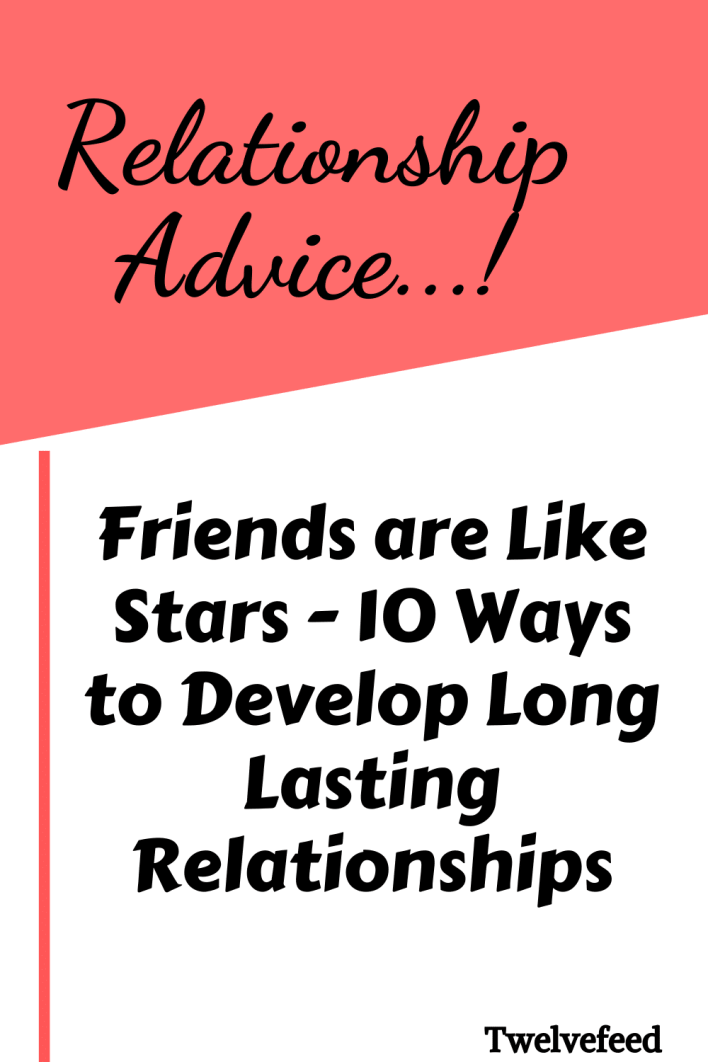