Ever the attention seeker, Aries will pull a classic Piper Perabo, also known as the Seth Cohen, and find the closest thing to climb on top of. They’re not patient enough to wait for you to stop ignoring them, so they declare their feelings right then and there in front of a crowd of people, staring down any potential rivals, regardless of how much it may embarrass you. They’re confident in their delivery, which they’ve clearly rehearsed, though, and are clearly not willing to give up without a fight, so they might just get their way as usual.

A Taurus will spoil you rotten. They’ll turn the focus from treating themselves, to making sure you only have the best when it comes to everything: food, wine, gifts. You name it. They’re the type that will show up when you’re sick with new pajamas they bought you, change your sheets and tuck you in, and then order takeout from that Italian restaurant you can never get into without a reservation. You’ll know they’ve really fallen when they’re willing to “rough it” with you at your favorite dive bar, or when they open up enough to drop the stubborn act and talk through their feelings and problems with you.

A Gemini will clearly communicate to you what they need, will incorporate you into their busy schedule, and be honest with you as their moods and feelings fluctuate and change. They will open up their lives in the hopes that you will be a part of it. They will tell you when they need to be alone with the expectation you’ll be around when they’re ready to be social again. They will spell out exactly what’s going on with them because they genuinely want you to understand because they already see you have the capacity to. When they start to feel comfortable enough to let you anticipate those needs and use intuition to understand their feelings, you’ll know it’s love.

Cancers love to entertain, so if they’re harboring serious feelings for you, they’ll invite you to meet their friends and family, and if you find yourself in a room full of people a Cancer loves, you can assume you’re included in that category as well. Their sentimental and nostalgic natures will manifest itself in romantic gestures of that sort. They will hunt down that toy you always wanted as a kid on Amazon until they find it, surprise you with a trip to the place you first met, or sing your favorite song for you at karaoke. When they trust you enough to show you their childhood photos, that will say it all.

Leos are the warmest and most affectionate signs in the zodiac naturally, so there will be no confusion about their feelings. When they care for you, it’ll feel like basking in the sun, and they won’t be too shy or hesitant to tell you exactly how much they feel for you. But the real sign a Leo loves you is how you both weather a storm together. When they decide not to flip the switch from hot to cold after a disagreement, when they learn the art of forgiveness and make their sincerest apologies, you’ll know they’re all in with you.

Leo Man easy to get, but easy to Lose. “HOLD TIGHT” Know the SECRETS

A Virgo will make a list (of course) of all the reasons they love you, and you’ll be able to tell how long it took them to write it by how many different ink colors they wrote it in. Hell, it might even be color coded. Smile, hair, and eyes in blue. Wit, intelligence, and political beliefs in purple Etc. Don’t get too upset if you find a list of cons on the backside, even if it is very Mr. Darcy of them. It just means your Virgo has really thought this through and is seeing you in the most realistic, human lens possible. They’re not living in a fantasy or a delusion. They’ve made a conscious decision about what they want. And it’s to be with you.

You’ll know a Libra loves you by their certainty. When they don’t feel pressured or overwhelmed to make a decision, because they’re not confused about how they feel. A Libra will be your biggest cheerleader and make sure you know exactly how much they admire and respect you. They’ll feel like they’ve truly met their match, their equal, their other half, and they’ll show that to you by reciprocating all of your affection. If you’ve helped them through a particularly rough week, they’ll make sure to thank you in more ways than one. You’ll know they’re serious when they make an effort to give as much as they receive.

How to get a Libra Man fall for you

They won’t. A Scorpio will go out of their way to tell you it’s definitely not love. They’ll probably chalk it up to their healthy (read, does CrossFit) libido and shrug it off. But when they let contradictory statements slip out about how much they enjoy your personality, they’ll be caught in the act. How you’ll know you’re not just another notch in a Scorpio’s belt? When they start a sentence with “I’ve never told anyone this before…”, or when they divulge the epilogue to one of their many conquests. The part where they got hurt. Because if a Scorpio admits they have feelings of any kind, it’s implied they have them for you.

It’ll be written on a Sagittarius’ face. You’ll feel it in the way they touch you before they’ve even realized it themselves. They’ll stop teasing you and be painfully serious when they’re worried about you, and if they ever admit they’re worried about anything themselves, it means they’ve dropped the class clown act and let you in. Sharp-tongued and brutally honest, when a Sagittarius loves you, it will be the one time you appreciate their bluntness. But if direct words aren’t enough to convince you that you’ve tamed a wild, freedom-loving Sagittarius, you’ll know it’s love when they come back to you after every adventure eager to share all their stories with you – when you’re the one they ask, “Pick me up from the airport?”.

Capricorns are patient, cautious, and business-minded, so they’ll take love one step at a time. You’ll know they’re committed when they start treating your relationship like a long-term investment, consistently contributing their time and affection knowing that continued effort is necessary for success. A Capricorn is also traditional so they may wait to tell you they love you until they’re fully confident it’s going to last, but until then they will always be the one to show up. They’re the type to send you lunch when you forget your wallet at home, bring you breakfast when you’re hungover, or think of the one birthday present only you would want. Being there for you is the way they will express their feelings.

An Aquarius in love will be your biggest advocate. With the largest hearts in the zodiac, you’ll know they care when they turn their humanitarian efforts towards a cause that is near and dear to your heart. It could be a political or social cause, or even just extending kindness towards your friends and family. They’re the type to throw you a surprise party, or just organize spontaneous plans to make sure you have an amazing time. Always thinking outside of the box, be ready to try something new with them, because they’ll express themselves by creating breathtaking experiences for you to share.

Pisces have so much going on in that head of theirs, you’ll know they’re in love when they start to let you into all of those dreams and creative thoughts living up in there. When they no longer feel the need to escape reality because they are so present in what the two of you share, they may even choose to verbalize those feelings, but don’t be surprised if it’s not fully intelligible through laughter, tears, or a mixture of the two. If that’s too much of a struggle, get them to write it all out, and when I say all, know it’s definitely going to be longer than a text message.

Here the secrets ways to make a strong relationship with a Pisces! 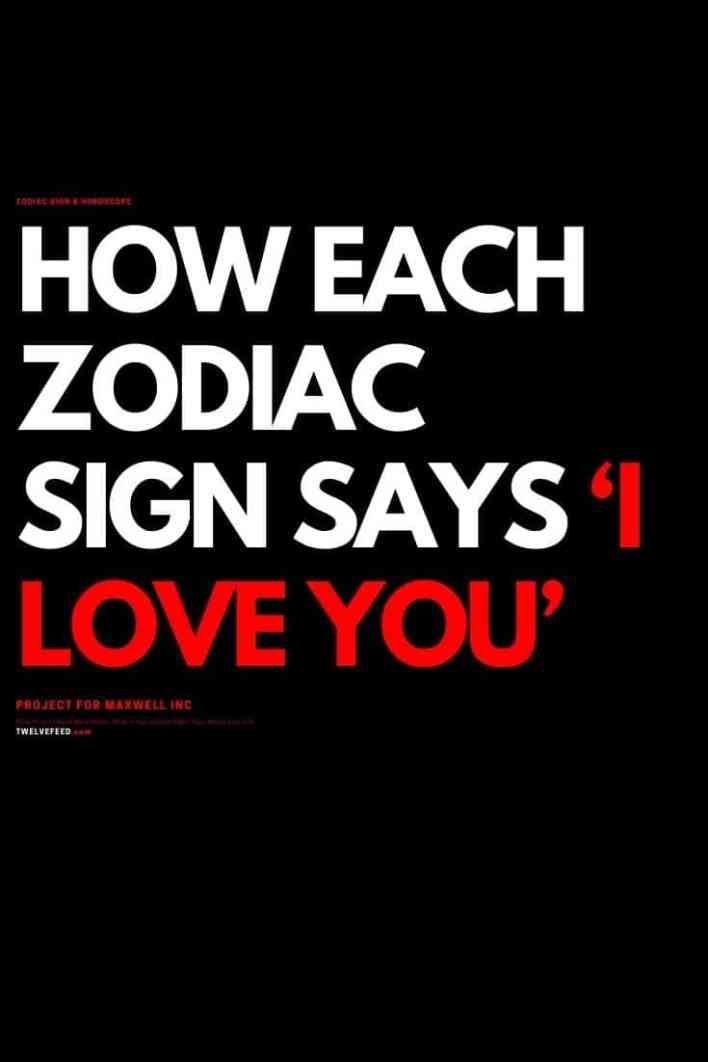