When it comes to enduring Hollywood romances, that’s a pretty short list. Besides Tom Hanks and Rita Wilson, to find extensive examples of showbiz couples being able to stick together for years onward requires the skills of super-talented social anthropologists.

Now you can listen to how a few celebrities are able to remain birds of a feather through thick and thin. Enter Katy Perry and Orlando Bloom, who think they’ve discovered the secret to what they hope is a forever romance. Oh, and remember, this was the same couple that called it splitsville last year, but still, their reunion speaks volumes about the commitment they say they have towards each other.

According to a source so reliable, the person has asked to remain nameless, Katando works really hard to maintain their relationship and keep more of the salacious aspects of their pairing as secret as possible. Being under the scrutiny of that pesky media constantly staking them out apparently adds to that domestic wear-and-tear.

Then there’s the desire to support each other in their own ventures, which is what happened recently when Perry jetted over to see Bloom in his London play Killer Joe while she was on her Witness tour in Europe. There’s no word on whether Bloom showed up to support her on her other gig of late, which is adjudicating and undergoing wardrobe malfunction pratfalls on American Idol.

Apparently having the blessing of a higher-up certainly helps, as the couple met Pope Francis, who happened to be hanging around The Vatican, where Perry was preaching the amenities of transcendental meditation at a symposium.

Another big deal surrounding their togetherness is that both are winding down their party lives. While Perry still has a reputation for being publicly outrageous, the reliable source claims that they’re closer to becoming homebodies whenever work doesn’t take them away from their abode.

It also turned out that the possibility of having children threw a wrench into the level of commitment the two realized they’d need towards each other, which led to their initial breakup. But both of them, especially Bloom, have taken a more mature outlook to that possibility.

And… wait there’s more… the biggest part of them being together again?

“They are talking about a future wedding,” said the anonymous, but presumably reliable source, “but they are taking it slow.” 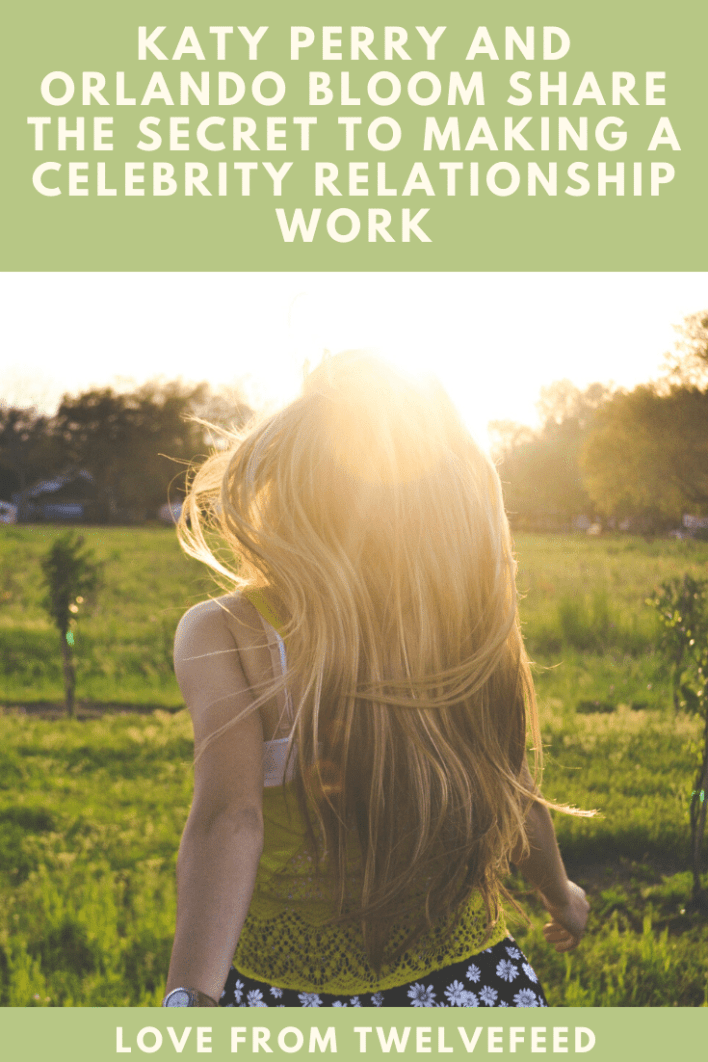 15 Subtle Signs He Isn't Into The Relationship Anymore