I have a couple of friends who were in abusive relationships. And you know what? It shocked me. Not only did I feel horrible for them, never in a million years would I have expected them to end up in a destructive situation like that.

No one likes to feel like a caged animal and controlled by another person. But sadly, that is the reality for many people in the world.

The scariest part of it, however, is that some of those who are the victims of controlling people don’t even realize the situation that they are in. They have been beaten down so much that it’s normal to them. It’s their reality, and so they don’t even question it. But I’m here to tell you… it’s NOT normal.

Interestingly enough, controlling people are very skilled at what they do. What I mean by that is they slowly, but surely, turn up their repressive behavior. When it happens slowly, the victims don’t notice the change in behavior quite as easily.

#2 Their love and acceptance are conditional. If you’re hearing things like, “If you cook me dinner and it’s ready on time… ” then the person is implying that if you don’t comply with their demands, then they won’t love or accept you.

#3 They isolate you. Another thing controlling people do is they make sure that you don’t associate with your friends or family anymore *or a lot less often*. Again, this happens slowly. If it was sudden, then you would notice it and probably fight back.

#4 They keep score. Just like it’s a basketball game, they will mentally take note of every “nice” thing they have ever done for you. And they will make you pay for it. Even if your score is a lot higher than theirs, they’ll never admit it.

That’s because the score card is imaginary. It’s all in their heads. It’s their own fantasy, so they can make up whatever the heck they want. And since it’s not actually written down, you probably won’t challenge them on it. It’s a sneaky tactic that works quite well for controlling people.

#5 Guilt is their primary tool for motivation. Guilt is one of the most powerful persuasive tools on earth. No one likes to feel guilty, so if and when we do, we will comply with others’ wishes just so we can rid ourselves of feeling that awful emotion.

#6 They violate your privacy. Does it look like someone rummaged through your purse? Or maybe you swore that you had an unread text or email, but now it’s marked as read? Hmmmm… maybe that’s because someone has already looked at it.

Nothing is private with controlling people. They feel entitled to know everything, because when they do, they can use knowledge and information to further control other people. So, that’s why they’re always snooping around and you have no privacy.

#7 They accuse you of lying. You will hear things like, “You’re cheating on me!” or “I know you did that… ” because they are trying to catch you in a lie. And even if they know you’re not lying, they want you to think that they think you are.

See what’s going on here? It’s all a mind game. When they get inside your mind and start to manipulate it, then you start to question yourself – and reality. They create immense self-doubt within you. And when that happens, they win.

In order to keep you around, they have to cut you down further by saying that you are nothing without them. And guess what? It’s brainwashing at its best. After hearing that for so long, you actually start to believe it.

#10 They have no empathy. Feelings? What feelings? Controlling people don’t acknowledge that other people have feelings. Do you know why? Because if they did, then they would have to face the reality of the pain that they are inflicting on them. 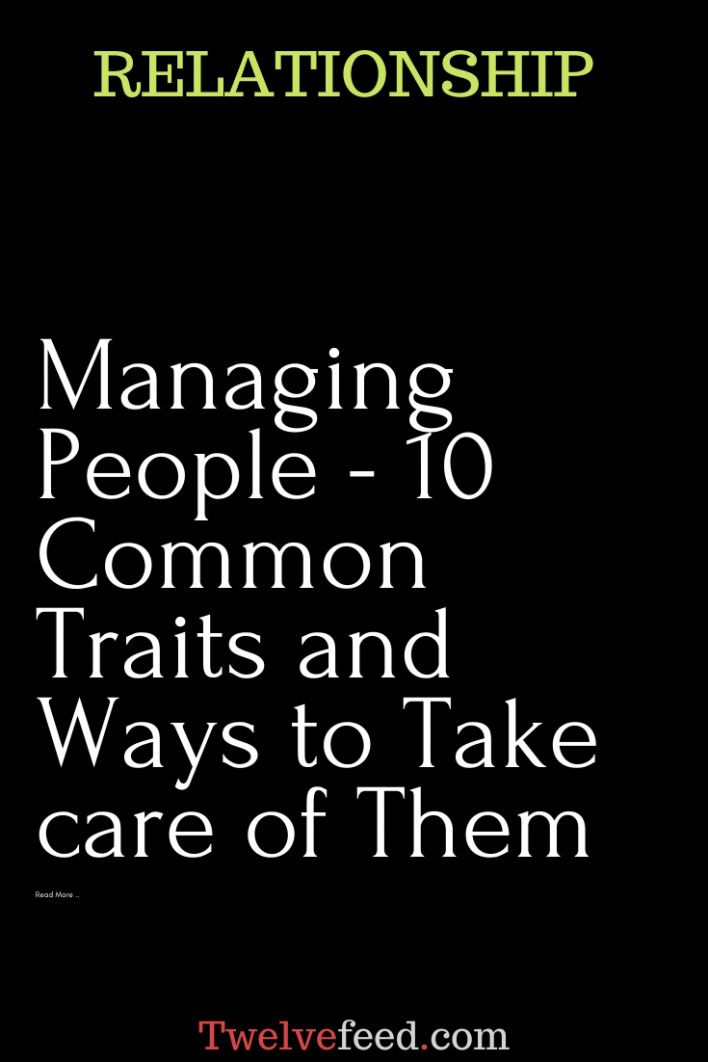