Nikki Bella opened up about her break-up with John Cena on her hit reality TV show, Total Bellas.

Despite going through one of the most difficult times of her life, the pro wrestler decided to air her feelings on camera in a new clip for the E! show. The 34-year-old admits she is missing the man who was by her side for over six years. However, Bella also claims to feel more like herself for the first time in a long time.

Although she puts on a brave face for her family, Bella can’t stop sharing how she feels. In fact, one shocking revelation is that despite what their appearance in public showed to fans, her relationship with the actor actually took a serious toll on her. She recalls turning into the “yes” girl she never imagined she would become.

There were definitely some serious personal issues between Bella and Cena that caused them to call off their wedding. The fact that she wanted kids and he didn’t, even though he now has changed his mind, was an issue they simply could not get past. However, the WWE star let her fans in on another element she feels hurt their relationship, fame.

Bella explains that starring in a reality television show made her become two different people. The person she was told to be began to overshadow who she actually was, which then affected her relationship because she was not being her true self. As evidenced in that very tough conversation she had with Cena about the life she wanted, Bella is no longer keeping quiet or backing down. She is going to be “Fearless Nicole” from this point forward.

The sneak peek of Total Bellas where Nikki Bella gets honest about her relationship with John Cena comes hot on the heels of the news that the couple is trying to work things out. Will her newfound fearless drive continue as she attempts to reclaim the love of her life? Can she find a way to truly be herself with Cena? Only time will tell, but we are rooting for Bella to stick to her guns and also find a way to make her relationship work. 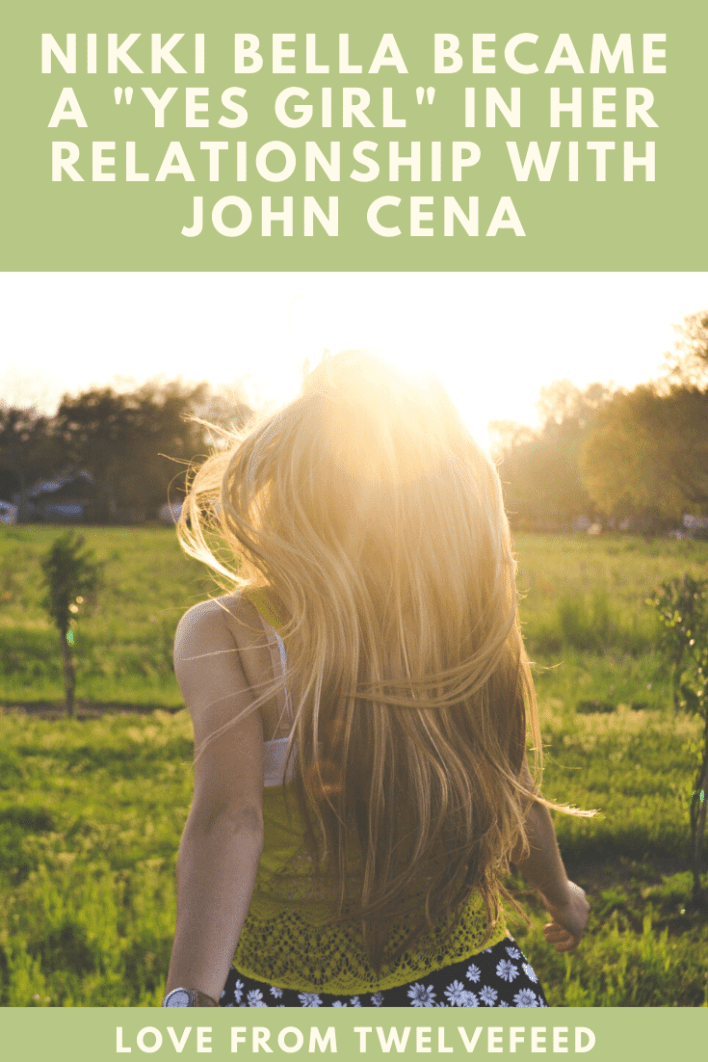 21 Simple Things Men Secretly Love About Being In A Relationship