I firmly believe that the traumas of your past make you the person you are today. But the thing with that is that you need to accept them. You need to heal from them and learn how to grow from them.

I always thought that I had healed from my past. I went to therapy, I put in the work, I moved on. But in reality, I just pushed the trauma down into some box I kept in a dark little corner of my soul. It’s where I kept the really bad things, the ones we can’t seem to comprehend. It’s where I kept every horrific memory and every unspeakable thing. It was the box I never wanted to open, and one I spent years pretending didn’t exist.

But then you came along and smashed that box open.

Looking back, I should have known I wasn’t okay. I was still ashamed, still hurt. I still had triggers that would instantly give me panic attacks. I was the girl known for jokingly saying that I had a black soul and a heart made of ice. In reality, I was a shell held together by nothing more than tape and glue. I was teetering on the edge, waiting for some crash that would finally end me.

Then you came along.

You made it easy; from the start, you made me feel safe, like I could trust you, open up to you. So I did.

And I fell in love with you.

And then, right before my eyes, you became a monster. You made every demon I kept locked up in that little box look like child’s play. With reckless abandon, you reached into that dark corner of my soul, pulled out that box and, along with the remnants of my fragile heart, smashed it into a million little pieces. I think you found joy in the destruction you left in your wake, in the pain you caused.

You pushed me to such a breaking point. I didn’t know if I had the strength to come back from it.

I don’t hate you, even though I should. I was living in a fairy tale and you were my Prince Charming. But eventually, the veil dropped and I realized it was my worst nightmare. And you were my monster.

You unhinged me in such a way that I began to realize my role in the games I never knew I was playing. I was so broken on the inside that I trusted and gave my heart to anyone who showed me love. I gave my best to those who didn’t deserve it. I always gave my all, hoping that maybe one day someone would see it and appreciate it.

But here’s the thing: You may have broken my heart, but you made me find the strength to put that beautiful heart back together again.

You may have shattered my soul, but you actually gave me the courage to finally believe in myself again.

You may have left me feeling weak, worthless, and unlovable, but in reality, you gave me the power to finally see my worth. You made me remember what I deserve. That I deserve so much more than you are capable of giving.

You may have fooled me, but now I can see you for who you really are.

And more importantly, now I finally see myself. 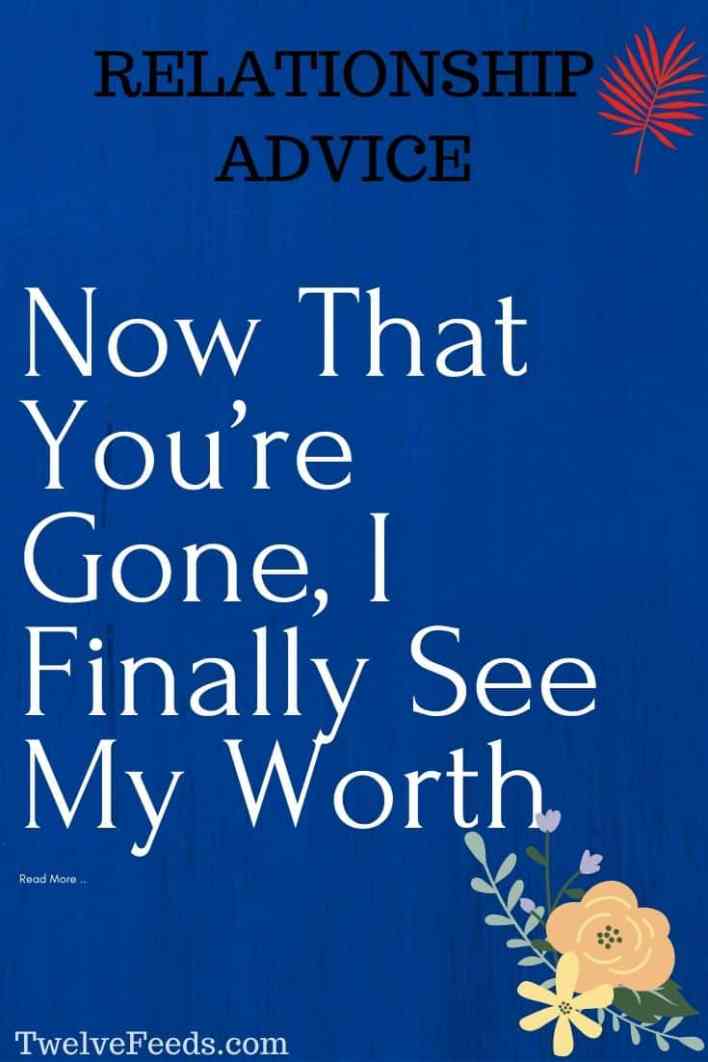 Read This When Your Love Has Been Used Against You

I Love Every Moment Of Being In Love With You