You loved him with a love most people don’t believe exists anymore. You gave him your heart, and he gave you the hole in his chest where a heart should have been. You carried his storms and hoped that if you loved them enough, if you said and did all the right things, they would turn into rainbows. You never raised your voice, and you always let him win the arguments and believe he was right.

It was easy to ignore his red flags—you chose to view them as simple flaws, bad habits you could work on together. But down the line, you realized “working on them together” meant you were the one who needed to change if you wanted him to stay. And so, you changed.

You wanted him so badly you were willing to turn your inner phoenix into a raven so he could be the one everyone looked at, so he could be the one burning bright. He took your insecurities and teased you about them, telling you it was best to make jokes out of the things you hated about yourself. He took your warmth, and then he called you selfish when you asked if you could borrow his jacket, saying you should have remembered to bring your own.

Sure, he let you talk about your feelings from time to time. But when you were done, he listed all the reasons why you were being irrational, why you just needed to calm down, why you were blowing things out of proportion. He said it so often, you started to believe him. But you told yourself that it was all worth it. The love of a man was worth the small hiccups, misunderstandings, and compromises. Love is sacrifice, after all.

Truth be told, the love of a man is worth it. And that’s exactly why it never worked. Because dear, he wasn’t a man—he was a boy playing dress-up in a man’s clothes.

But you didn’t recognize this. So, you made yourself smaller in order to make him look big. You poured into a cup that never poured back. You gave yourself away to someone who didn’t understand the treasure they were offered. And then, when it all fell apart anyway, you blamed yourself. You walked the timeline of your fragile love story and wondered where it all went wrong. You asked yourself if you made mistakes, if there were things you did wrong. Allow me to be honest with you: You probably did do things wrong.

But that doesn’t excuse the way he treated you.

Someone who loves you won’t use your shortcomings against you. They won’t keep a list of your mistakes in the back of their mind, waiting for the opportune moment to remind you of all the ways you are imperfect. They won’t brush off your demonstrations of affection as a mundane thing.

Instead, they will work with you until your weaknesses become your strengths. They will write an entirely new list to memorize—a list of all the reasons why they are grateful for you, a list of all the different ways you bring softness and beauty into their life. They will take your words to heart, and they’ll give back as much as they take.

But like I said earlier, I understand, baby. It’s hard to let that back in again. It’s terrifying to give someone else the opportunity to hurt you like the last one did.

Don’t worry, this fear will pass.

Take this time to heal. Let yourself feel the cold anger, the hot tears, the bitter mourning. Grant it permission to move through you. Watch it wash down the shower drain while you clean all the places where his ghost still touches you. Dress to impress no one other than yourself. Take cute pictures, practice new hairstyles, and learn how to cook for one.

Absorb the world unabashedly, unashamedly. Tell that guy you pass by every morning that you think he’s cute. Compliment that girl’s outfit and ask where she got her nails done. Buy yourself the ice cream and the cookie, because you’re a goddess and you deserve both. Wear that hat you thought was too loud before. Become loud. Become vibrant. Become all the things you wanted to be before he told you that wasn’t your place.

And when the time is right, a man will come along and melt at the sight of you. He will be hungry to know you. Not change you, know you.

When this happens, the one before him will become a faded memory of the past. It will almost be as if he never existed. Because you won’t look to the past anymore, you’ll only look to your future.

And it will be a lovely view. 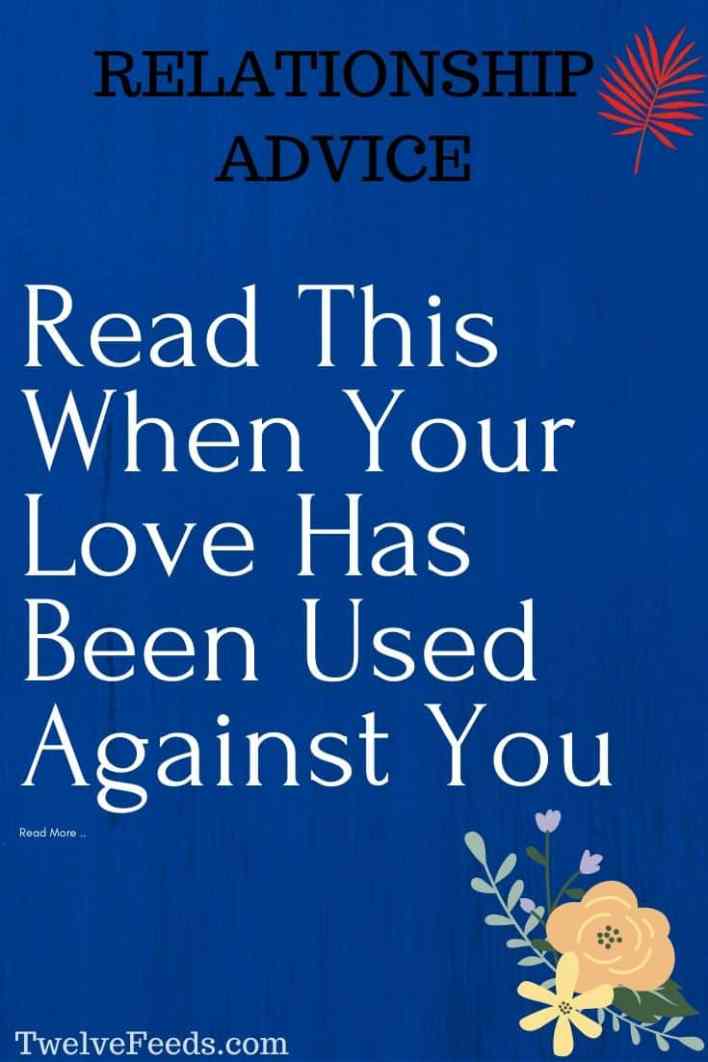 How It Feels To Move On From A  Relationship

Now That You’re Gone, I Finally See My Worth