I don’t give astrology any credence, but I do find it interesting as another sort of personality/temperament system, just one with more ancient, flaky/mystical roots. I got really into the whole system of it for a while; natal charts, houses+planets, ect. but what really interested me the most was each zodiac sign and the associations and archetypes each one carries, much like each tarot card has it’s own areas of influence and association.

At the core, the 12 signs (let’s leave Ophiuchus out of this, please) are defined by two basic traits: element and modality – the first category consisting of fire, earth, air, and water – the second of cardinal (initiating), fixed (arguably correlated with judging), and mutable (arguably correlated with perceiving). There is also a third less important and less recognized category based on the order of the signs; the first four elements are concerned with the “personal” (basically like a self-preservational enneagram subtype), the second four with the social world (so) and the final four with the “universal” (sx?). This also seems to have some correlations with the id, ego, and superego, respectively. But of course these generalized correlations do not often hold up, as the element is probably the single most defining factor in terms of overall temperament of each sign (for example, as an air sign, Aquarius is most certainly perceiving just like the other air signs despite being of a fixed modality, while Scorpio is such a sx first it’s not even funny).

Aries: ESTP, or Se/Te (ESFP in dom/tert loop) 8w7 8-7-3 SLuEn Choleric/Sanguine Basic “Type A” Personality. Prone to Antisocial and Sadistic Personality Disorders (and possibly narcissistic to a lesser extent). In Beebe’s archetypes of the functions, Aries is obviously the dominant/hero (or opposing), and in Freudian theory, “The id”

Taurus: ISxx (Si/Se, more Percieving but also more of an SJ/Guardian) 9w8 with some 6 qualities. Gut Triad, and the definition of the self-preservational instinctual variant. RCueN Phlegmatic? Basic “Type B” Personality and is essentially the manifestation of sensing in JCF terms. The Parent/supporting/auxiliary or the opposing roles in Beebe’s function theory. Also id-like.

Gemini: ENTP, or Ne/Fe loop. Probably the most extroverted of all signs. Pure 7. ScUEI Pure Sanguine. Prone to Histrionic, Borderline, and Narcissistic Personality Disorders. The puella/child/tertiary and the deceiving/trickster in Beebe’s function archetypes. ego-id.

How to get a Scorpio Man fall for you

Virgo: ISTJ, or ISFJ in dom/tert function loop of Si/Ti. Emphasis on Si + T. 5w6, 6w5, or 1w9. 1w9-5w6-2w1 and 5-1-9 PIS in Magic’s system. RCOAN Melancholic. Very prone to both OCD and OCPD, and also prone to Paranoid and a bit of passive-aggressive personality disorders. The senex/witch/critical parent in Beebe’s function archetypes. ego-superego.

Libra: EsFx (more of a perceiver, but definitely Fe dominant.) The perfect example of a 2w3 so. 2-7-9 SIP ScuAn Sanguine/Supine. Prone to Dependent, Passive-Aggressive, Narcissistic, and Histrionic Personality Disorders. The auxiliary/parent in Beebe’s function archetypes. Like Pisces, because they “merge” or “complement” so well with others, they have a danger of losing their own identity in pleasing others. ego.

How to get a Aries Man fall for you

Scorpio: INTJ, some INFJs (Ni dominant, with strong Fi, Te, and Se). 4w5, maybe some 8w9s, SX/so 8-4-…1? RCoEI Melancholic/Choleric. Prone to several personality disorders, most notably Schizoid, Sadistic, Paranoid, and Antisocial. The Devilish/Demon role in Beebe’s function archetypes (or the inferior/animus/anima/aspirational for the conscious functions). Scorpio is essentially a combination of a 4 and an 8. Ego-id.

Leo Man easy to get, but easy to Lose. “HOLD TIGHT” Know the SECRETS

Pisces: INFP (xNFP to the max, ENFP is the only other type that remotely fits). 9-4-2 sx/so ISP RxUAI Supine/Sanguine/Phlegmatic mix. Prone to Self-Defeating, Dependent, Depressive, and Schizotypal Personality Disorders. The inferior/animus/anima/Aspirational function role in Beebe’s function archetypes. “The Superego” 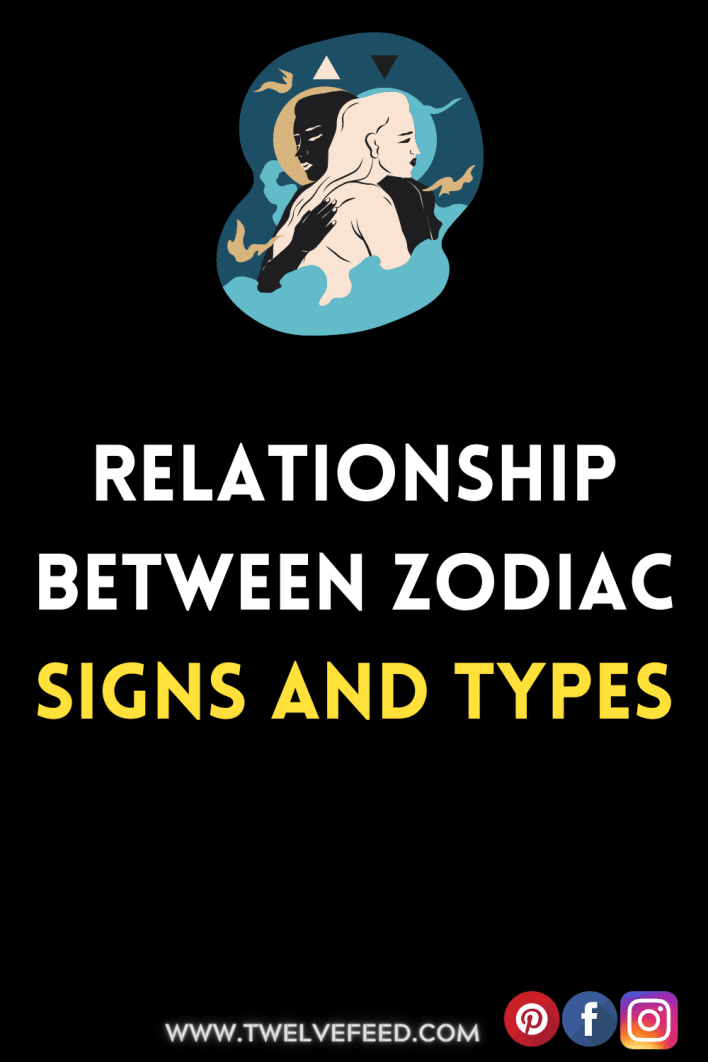 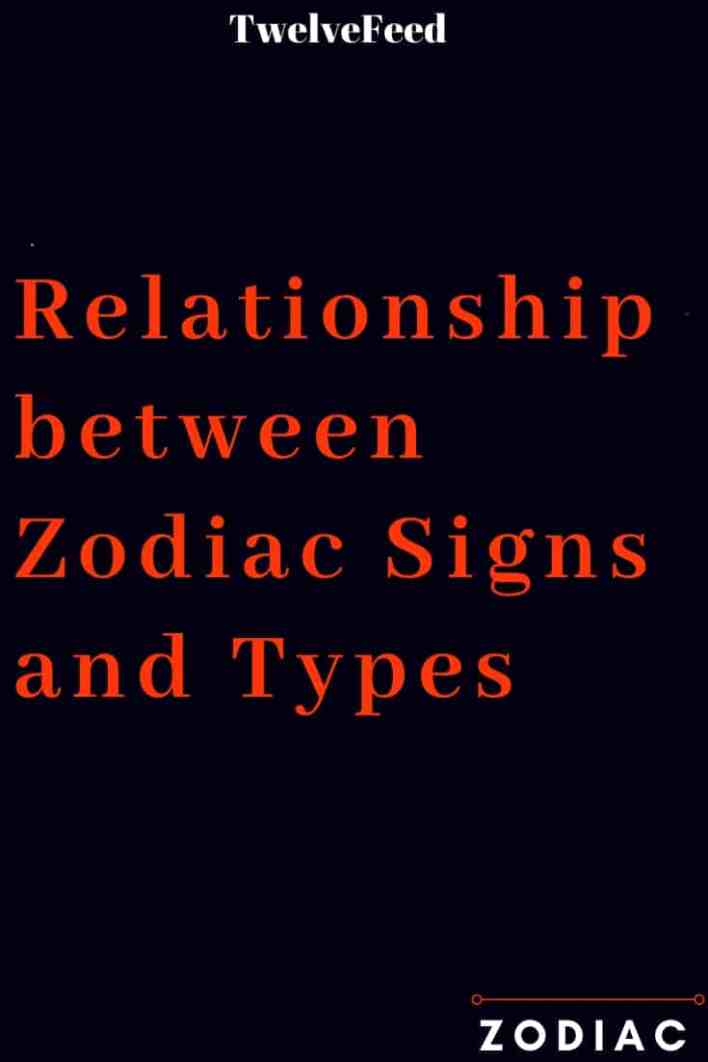 What Makes You Attractive According To Your Zodiac Sign

What the signs can’t accept 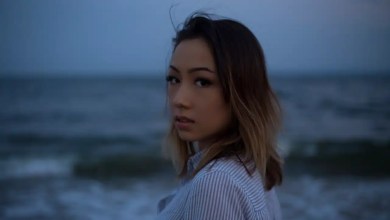 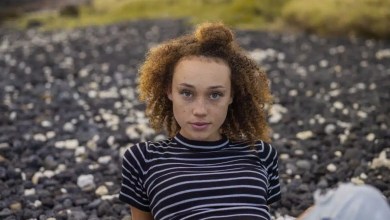 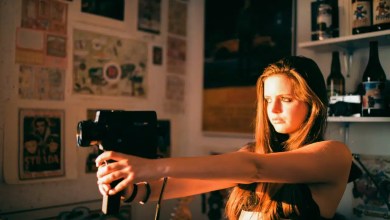 These 6 Zodiac Signs Who Have The Hardest Time Opening Up 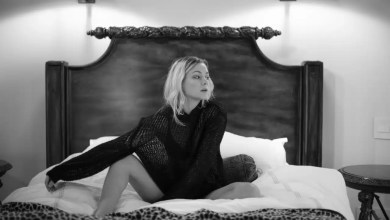