Kids these days… breaking up with their young heartthrobs because their moms don’t approve. Which, as some back-in-the-day types would stress, was precisely the reason they hooked up in the first place!

But Selena Gomez is apparently one of the good ones who’s likely taking her mom’s advice, given the rumors of her on-again, off-again relationship with Justin Bieber. It seems that Selena’s mom, Mandy Teefy, hasn’t taken much of a shine to Der Biebster and to keep the peace, Selena and Justin have reportedly taken a break.

That’s probably what the singer needs, relationship or not. After all, she had a busy 2017 with pushing her chart-busting singles “Wolves” and “It Ain’t Me,” enduring a kidney transplant which came with a series of post-operative complications, and breaking up last fall with The Weeknd (What’s with this thing she has about dating Canadians anyway?).

“Selena and Justin decided to take a break mainly because of Selena’s mom and her disapproval of Justin,” as one conveniently unidentified wagging tongue claimed. “Justin’s family loves Selena, but Selena’s family has put her in a very conflicting spot because they still don’t trust Justin. Selena has tried to convince her family that Justin has changed … but her family just isn’t budging right now.”

What hasn’t helped has been a reported tiff between Selena and Mom, who likely wished the lad would high-tail it outta there, maybe preferably on the other side of the 49th parallel. That also might explain why Bieber wasn’t around to pass the mashed potatoes last November when the Gomez household was celebrating Thanksgiving.

The latest paparazzi dispatches have it that Gomez is taking advantage of the cooling of the once-hot romance to be with her family back in Texas, while Bieber’s been spotted looking somewhat downcast in a Mercedes. Only days before, the two were spotted leaving a church in Jamaica, where Bieber’s father got married. And earlier this month, Selena posted an Instagram pic of her wishing her beau a happy 24th birthday, which received more than nine million likes. Onlookers saw the pair kissing on Valentine’s Day during dinner at the Montage Beverly Hills.

The up-and-down relationship, which should be a requisite test for bungee cord manufacturers, has been a far cry from their more idyllic days when they first started dating in 2011. The two were literally seen everywhere, from the American Music Awards and the Teen Choice Awards to numerous hockey games.

Now if it’s true that Bieber’s on his own, he might want to check out more solo occupations, like watching golf or tennis. 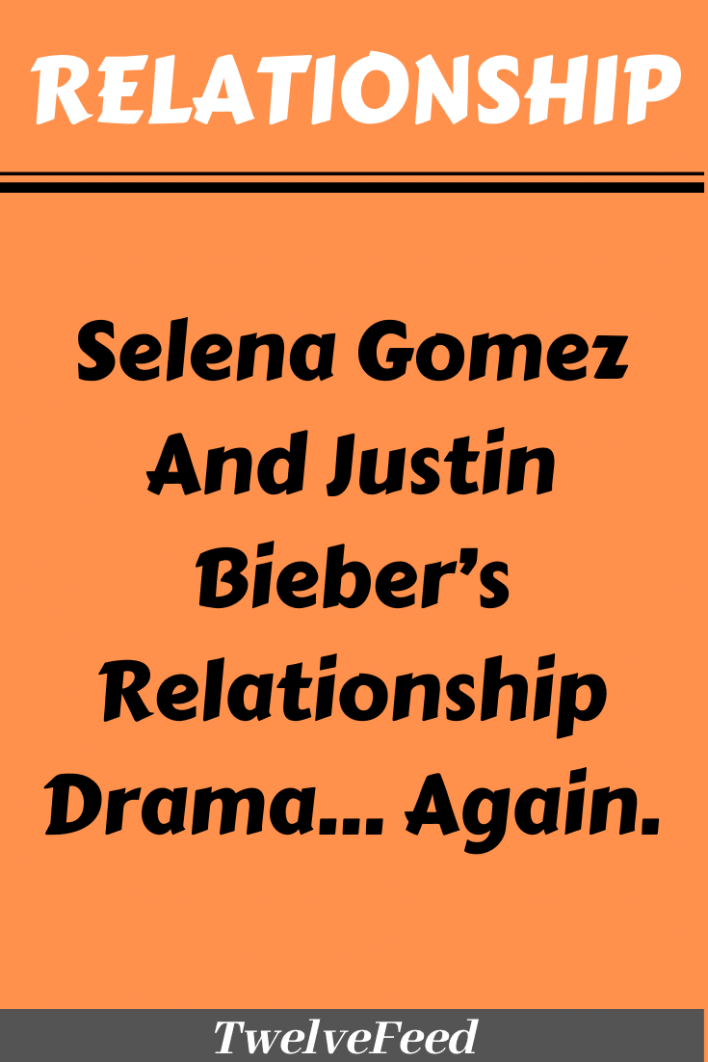 What Magical Powers Were You Born With According To Your Zodiac Sign?