Create a gratitude journal to keep track of all the good things that happen to you. Whenever you’re upset, you can flip through the pages in order to raise your spirits.

Do a social media detox. Take a break from scrolling through pictures of people you consider more attractive and more successful than you. Take a step back from those unhealthy comparisons.

Leave the house. Pick up pizza instead of having it delivered. Visit your friends in person instead of texting them. Go out and see the world instead of cooping yourself up inside.

Exercise. Join a gym. Buy a treadmill for the basement. Jog around your block each morning. Keep your blood flowing.

Spend more time with your loved ones. Call your parents. Get drinks with your coworkers. Take a road trip to visit your friend out of town.

Do something with your hands. Pull weeds in the garden. Buy a punching bag. Take up knitting. Keep yourself busy with a new hobby.

Take a week off from work. If you’re unable to get off for such a long period, then at least take off for a full day in order to give yourself time to relax and recharge.

Spend more time outdoors. Walk your pets. Sunbathe in your backyard. Feel the grass under your feet. 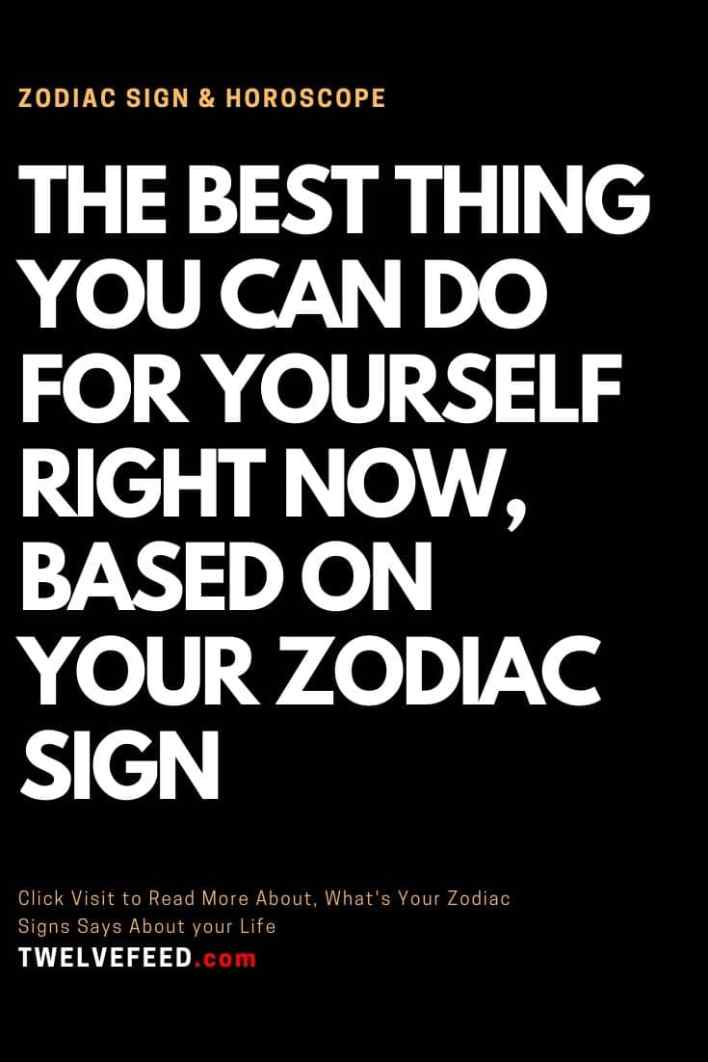