What it really comes down to for a Leo and Cancer is that despite their natural chemistry, their relationship doesn’t work practically. This is frustrating to the Leo, who wants to feel secure in relationships, and upsetting to the Cancer, who wants to feel a deep and other-worldly connection to their partner. This inherent discord sets the ground for their relationship to be tumultuous at best and downright brutal at worst. Leos can be very off-the-cuff with their commentary, often flip-flopping between being super kind and open-hearted and unnecessarily critical. Cancers take all of this to heart, even if they don’t express how much they are hurting. Over time, they develop aggression as a defense mechanism, and the relationship starts to blow up from there.

What a Capricorn and Aquarius have in common is that they are two of the most driven and determined signs in the zodiac. What they do not have in common is how they approach their ambition, and that’s really what makes this relationship a no-go. Capricorns crave certainty and clarity, whereas Aquariuses can be more about the “performance,” their relationship exists in great part because they think it makes them look good in some way, not because they are as emotionally invested as the Capricorn is. Ultimately, the Aquarius becomes domineering while the Capricorn – desperate to feel secure and very easily influenced by those they love – takes it for a while. However, their inherently independent and self-respecting nature will reveal itself after a while, and they will start to fight back or leave the situation altogether.

To put it simply: Virgos are practical, Geminis are dreamers. This relationship doesn’t work because it’s just an endless stream of mixed messages, confusing signals, and misaligned expectations. Virgos are the definition of realists; though they are big dreamers, their focus is always on how they can practically achieve what they set out to do. Geminis are more the type to dream big and then not worry about the “how,” assuming it will all just come together on its own. Needless to say, the Virgo will likely take on a disproportionate bulk of the work in the relationship, and end up resenting the Gemini.

Libras and Tauruses are actually very similar, and that’s usually why the relationship doesn’t work: they recognize too much of themselves in their partner. Both signs are strong-willed, aesthetically-inclined, and lovers of all things beautiful and romantic. However, the Taurus’ inherent loyalty will seem controlling for the social Libra, and the Libra’s need to feel “right” all of the time will be challenged by the stubborn Taurus. If there is a disagreement on something that the two care deeply about (like, what color the bedroom should be) it will blow up because these two are uncompromising. They literally cannot live happily if all of the small details they care about aren’t just so. This ends up breeding so much tension between them over time, it just doesn’t even seem worth it.

Scorpios and Pisces are two feeling-driven signs. They are both highly emotional, except the way they express this is vastly different, especially in relationships. Scorpios channel their emotions intensely. Pisces channel their emotions softly. Both are inherently free-spirited, but while Scorpios can be reckless, Pisces are more inspired and responsible with their actions. These opposite traits easily create a ton of issues between them, especially when the Pisces wants to feel free and the Scorpio feels jealous that they aren’t receiving all of their time and energy.

Cancers and Sagittariuses just don’t have a ton in common, typically. Cancers are more home-bodied by nature, they appreciate doing what they love with whom they love as frequently as they can. Sags are challengers. They want to explore, make new connections, try new things and expand as much as they can. The two will often find these traits to be warring at times – the Sag wants to move when the Cancer wants to stay, the Cancer wants to connect emotionally when the Sag wants to connect s*xually. In the end, these two tend to care about each other in at least some way, which is why they stick it out, despite knowing that it doesn’t really work. That’s what does the long-term damage: bearing their eroding emotions for years longer than they should. 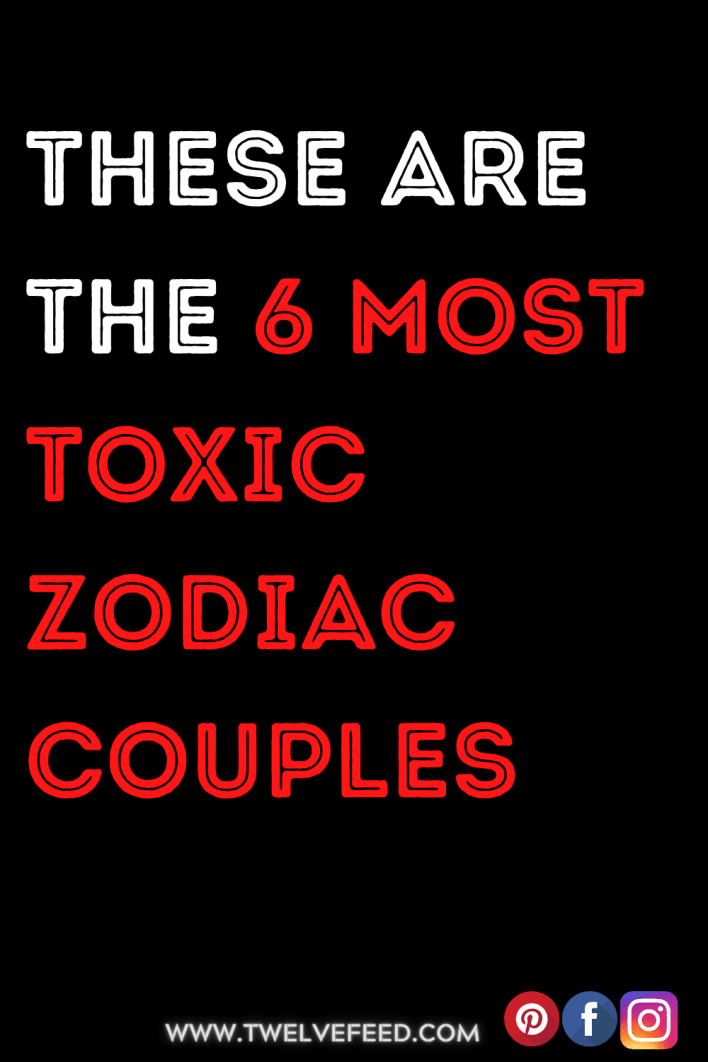 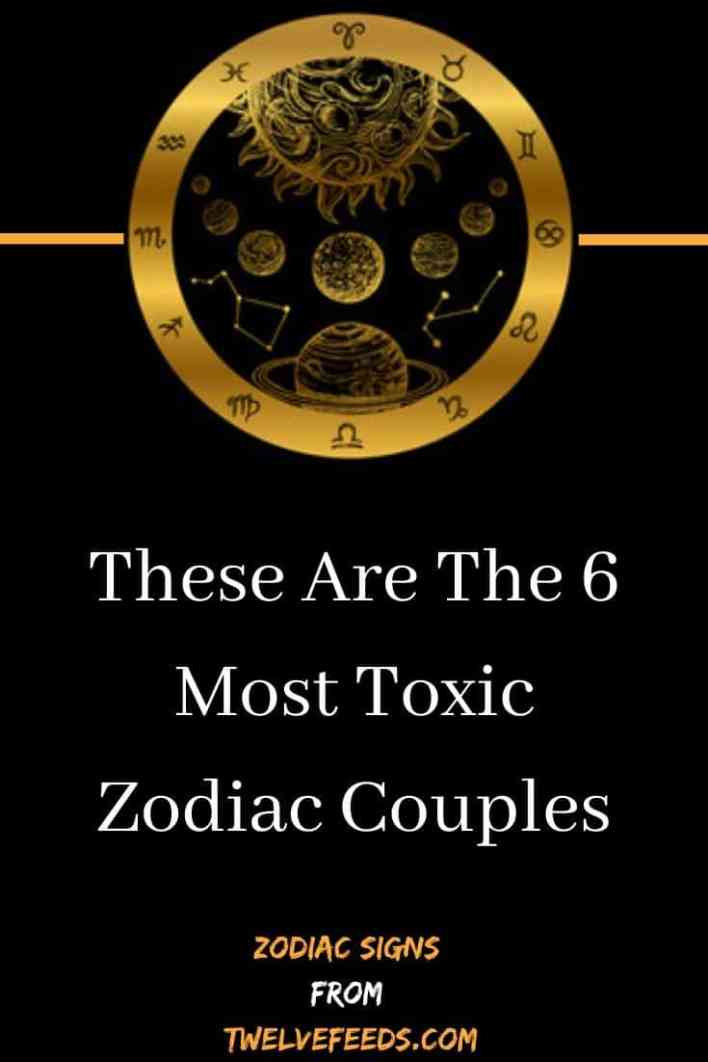 Boyfriends Ranked Best To Worst Based On Their Zodiac

This Is Why You Were Broken Up With (In One Word), Based On Your Zodiac Sign 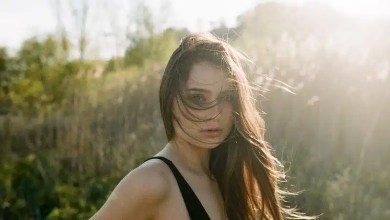 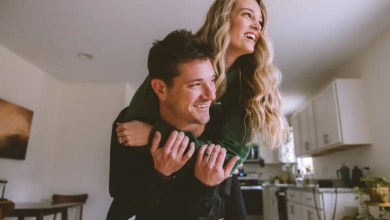