You aren’t exactly afraid of opening up, per se- but you only want to show the best possible version of yourself, and you have a difficult time knowing what that is. You are very intentional in your decisions to connect with others, and you don’t want to screw it up. You can walk in and out of people’s lives faking connections easily, but truly opening up? You are so concerned that people will see your faults and judge you for them, you would rather keep your walls up. You won’t even think about opening up until they’ve worked tirelessly to convince you otherwise.

When it comes down to it, you would honestly like to be vulnerable and open, but the very thought makes you a nervous wreck. You aren’t a stranger to passion, exploration, and intense emotion- and those qualities are usually associated with being open about yourself and how you feel. Yet you have always carried a skepticism about people. Maybe you have experienced broken trust firsthand or watched it unfold in others’ lives, but you know what people are capable of if you give them the opportunity. You just can’t see yourself trusting someone unless they prove they will never betray you- and given that everyone is human, that promise can’t be made.

When it comes to being open, it’s not that you’re afraid of it- you just really don’t see the point. You view the world as something bigger than yourself, and your thoughts are often immersed in what’s happening around you, or bigger ideas and theories. You do tend to keep a mysterious air about yourself, and you can’t pretend you don’t enjoy keeping other people guessing. While you know very well you could open up and be vulnerable, unless you have a very good reason, it’s unlikely that you’ll do so.

You have a tough exterior, and give off a detached vibe when it comes to your relationships with other people. You do have a soft spot though, and you have a desire to express that when you feel comfortable and safe with someone. Yet for you, your hesitancy to open up stems from a place of not feeling you’re good enough or that you haven’t achieved enough in your life. You feel if you allow yourself to focus too much on being vulnerable, you’ll only distract yourself from your other goals, and that you’ll appear weak to others. You refuse to sacrifice your pride for the sake of emotional expression, and it causes you to shut down more often than you’d care to admit.

You are a very nurturing, grounded sign, so being open isn’t necessarily an issue for you- but it has to be on your terms. You usually have a good idea of whether you can trust someone off the bat, but you still make sure they prove it. You are particular about who exists in your life, and you have your own way of doing things. You can be vulnerable and open up to people, but only if you can do it the way you want- if someone tries to push you, or make you do it in a way that you’re not used to, you’ll throw your walls up without an issue.

Given that you’re sociable and talkative, people might assume that being open is easy for you. However, it’s important to pay attention to what you talk about- namely ideas, passions, other people, etc. You don’t often expose parts of yourself to other people, and when you do, it’s often a very light version of it. You connect with a lot of people on a surface level, and you’re very good at fostering those connections without having to be vulnerable. Yet when you reach a point where you need to be open, you have a hard time discussing personal things about yourself. Your reflex is to run off and find a different person/situation that doesn’t ask that of you. 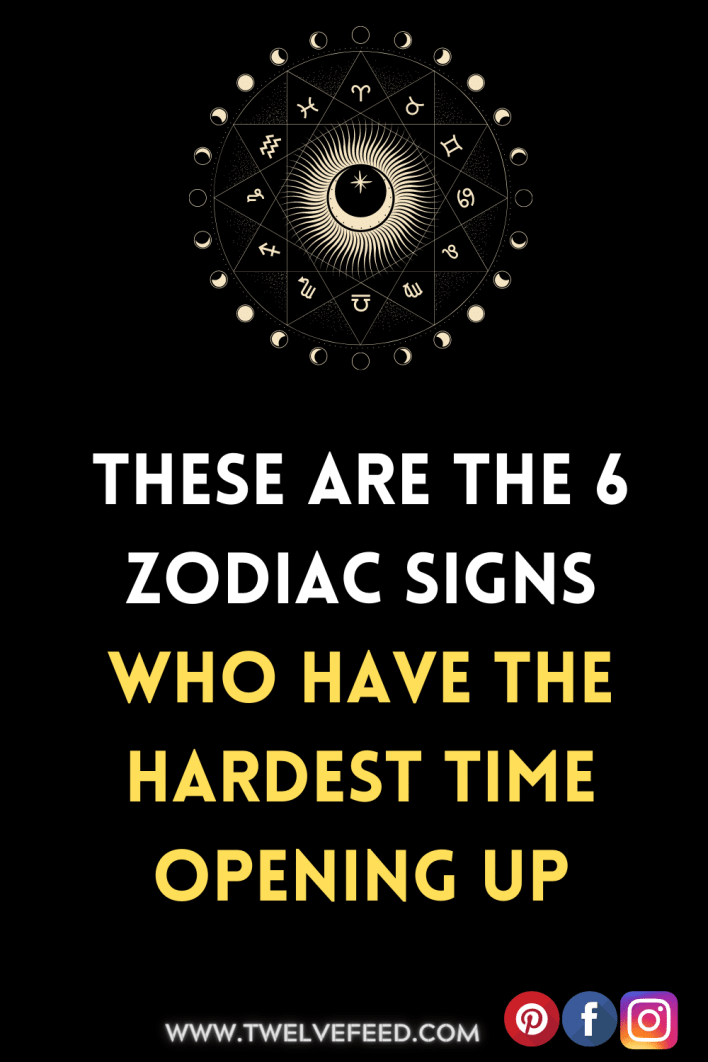 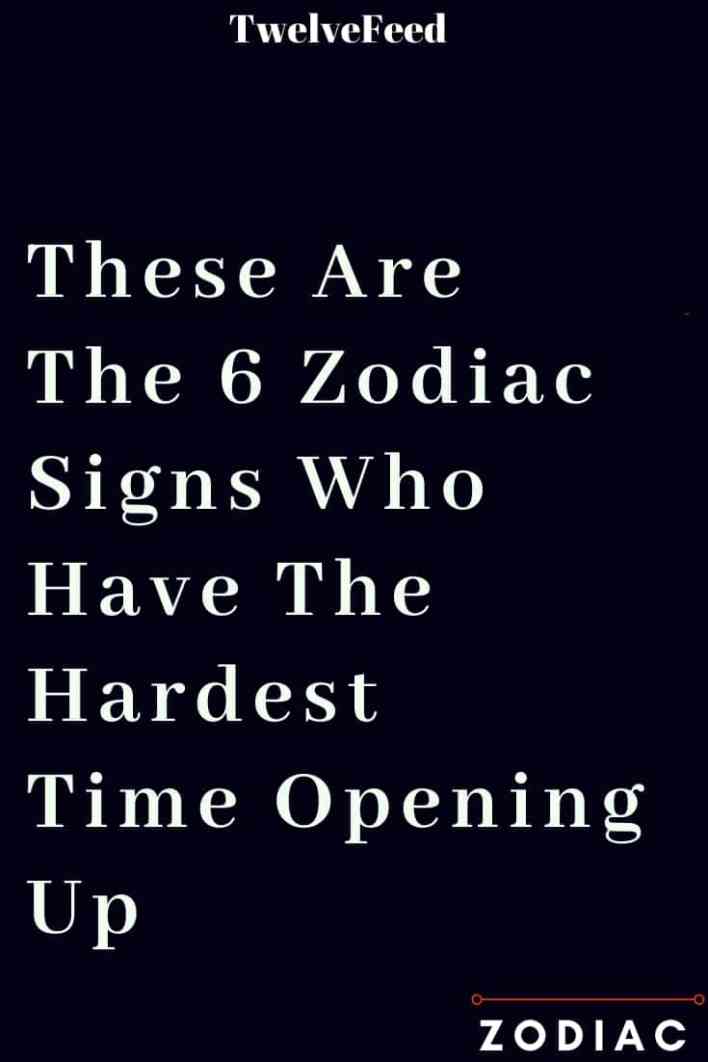 The Big Lesson Each Zodiac Learned In 2022