You know you’re falling in love when you can’t seem to hold your feelings for them back; you can’t help but tell them how you feel. You find yourself excited just by being around them, and you want them to be around you as much as possible—including bringing them along on any adventure you would normally undertake alone because life just seems so much better with them beside you.

You know you’re falling in love when you begin to realize that you trust them completely: not holding yourself back or keeping yourself distant. You see that they’ve gone out of their way to earn your trust, and you feel safe and at home with them. You find yourself wanting them to meet everyone close to you—your family, your friends, etc—and you can genuinely see them in your future for a very long time, and you know it’s a great thing.

You know you’re falling in love when you start to see them in your life for more of a long-term than just a temporary position. You find yourself genuinely wanting to understand their feelings and everything about them and you’re more willing to allow them to do the same with you. You realize that you actually want to stick through the hard times with them rather than bolting when things aren’t easy or exciting because life with them seems better than anything else you can think of.

You know you’re falling in love when you stop feeling so hesitant to open up and allow them to see you for who you are, rather than keeping yourself closed off. You find yourself feeling relaxed and comfortable with them in a way you usually aren’t, and despite that, you’re still in full force with your caretaking nature, you begin to let them take care of your needs too, without fighting it.

You know you’re falling in love when you notice you’re putting their needs and wants above your own, and it doesn’t bother you. You not only take a step back from the spotlight that essentially follows you everywhere you go, but you also push the person you adore into it. You’re their biggest fan and there isn’t any part of you that feels threatened by it, but genuinely happy to be by their side.

You know you’re falling in love when you aren’t as caught up in things being “perfect” as you are with things being good. You aren’t sent into a tailspin over flaws and imperfections, but you begin to appreciate them in reference to the person they are. You realize that rather than keeping yourself at an emotional distance like you’re used to doing, you are opening up without having to think too much about it.

You know you’re falling in love when you want them to be happy and thriving, but you’re not afraid to speak your mind. You find yourself willing to fight with them if it’s necessary. Not to be difficult, but because you care about them and are comfortable enough to express your feelings and opinions without worrying the whole relationship will fall apart. You realize that you would do anything for them, even if they wouldn’t do the same (though you know they likely would do anything for you, too).

You know you’re falling in love when you find yourself more willing to be open and vulnerable with them, things that you aren’t prone to do. You find yourself genuinely wanting to communicate with them, rather than bottling things up and making them guess what’s wrong with you. You feel almost overwhelmed by your passion for them, but it doesn’t feel like just passion, but something tangible and real that you want to hold onto.

You know you’re falling in love when you find yourself allowing them to see you at your lower points, not just when you’re upbeat or happy about things. You let them into the deeper part of you that you tend to reserve for yourself. You find yourself actually wanting to be with them constantly, rather than feeling smothered or that they are an inconvenient weight to bear.

You know you’re falling in love when you prioritize them over your projects and working endeavors and take the time to prioritize them too. You find yourself become less cold and begin to melt at the thought of them. You aren’t constantly sitting around coming up with ways that everything could fall apart, but realize that you actually trust the person and yourself with this relationship and with each other.

You know you’re falling in love when you open up and let them see you as you are rather than the facade you tend to create. You don’t try to constantly be mysterious or inaccessible to them. You realize that spending time with them doesn’t feel like they are stealing your freedom, but rather you actually crave being with them and how connected you genuinely feel to your partner. You find yourself desiring to be open and straight-forward on how you feel because you recognize what an amazing partnership you’ve entered into.

You know you’re in love when it almost feels like a fairytale, but you know it’s more real than that. You truly believe they are your soulmate, and you’re willing to go above and beyond to treat them that way. You stop constantly looking back at the past and at those who hurt you and place your trust in your partner, knowing they have your best interest at heart, and you have theirs. You aren’t afraid to say how you feel, because you know this is exactly where you want to be and you aren’t afraid to speak your mind to let them know so. 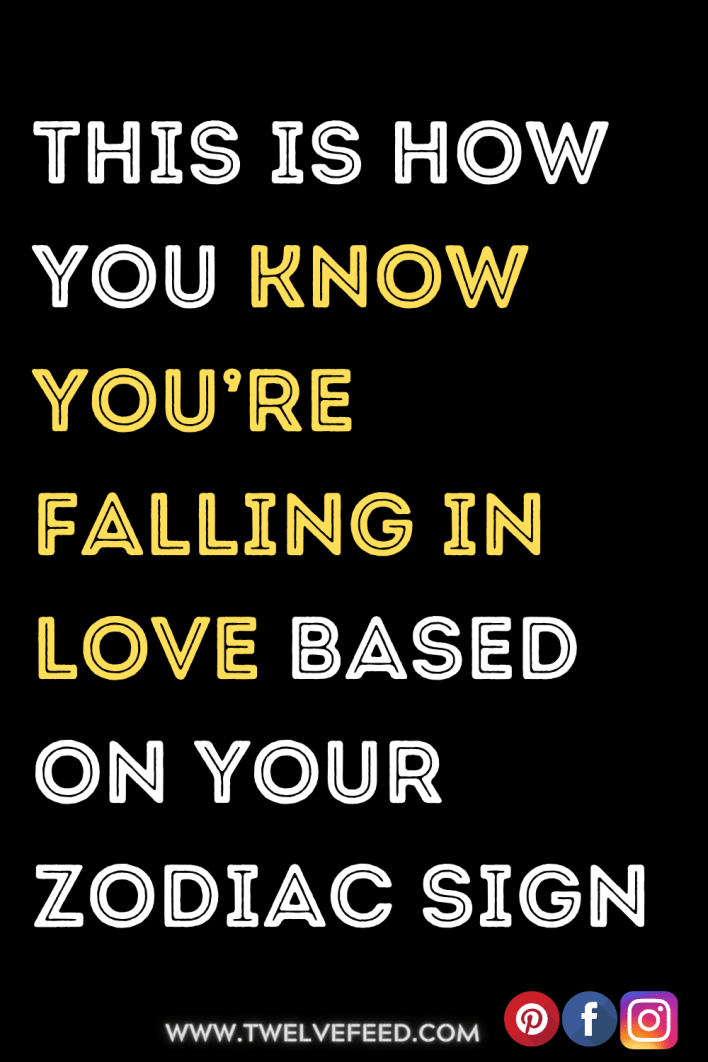 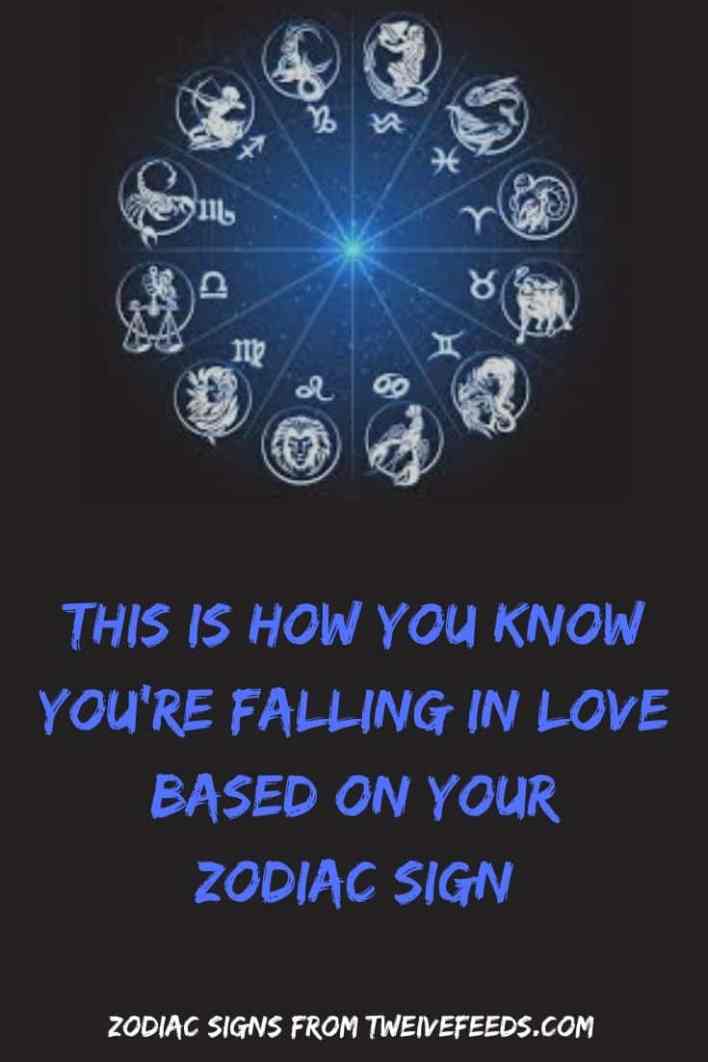 The Zodiac Signs And What Their Attachment Type Is, Based On How I’ve Known Them