If you even try to dull her flame, she will leave. If you attempt at domesticating her or intend on making her settle for something less than what she deserves, she will be lost. Even if she stays in the relationship temporarily, that flame will die out and she won’t be the same person. Eventually, she will figure it out and leave. Her flame will light up once again and she will realize that it was you who poured the water on it.

Don’t ever intend on being fake or dishonest, because she will sense it and walk away. She requires genuine love. Don’t forget how strong headed a bull is. Not only will she leave you when caught up for a lie, but push you down with her horns before doing so. Especially when she’s already opened up to you and developed a sense of trust. This will be most impactful because she doesn’t just open up to anybody.

She will leave if she senses you attempting to take away her independence. She thrives on her own and doesn’t necessarily need a partnership to make it big. This not only makes their love for you real but also makes it important for you to let her do her own thing when she wants and needs to. If she finds that her life is surrounded around someone other than herself, she will walk away.

It easy to say that if you’re not sensitive to this girl’s needs than she will leave, but it’s more than just that. Not only does she have emotional needs, but as a sensitive type, she will also need you to be aware of the indifferences in the world around you. She will have passions regarding the ocean or feminism and if you challenge those in an inconsiderate way–she will find a way to discuss the issues with someone who actually cares.

She has expectations because she herself holds herself to those same high standards. If you so much as disappoint in bed, with affection, romance or even conversation she will find someone who won’t. She knows there will be others out there and won’t let go of her standards in order to be in a relationship with someone who doesn’t meet them. You must work for her because she knows she is worth the effort.

Don’t try to rush her into anything regarding the relationship. When it comes to love, she knows that her heart is something to protect and won’t settle for someone trying to rush something that is so precious. She knows how to get to where she wants to be and will take the time to do so. If you think the relationship is going to slow and attempt to push her limits, she will be lost.

If you raise her voice or make her feel small at any point in the relationship, she will show you how big she really is and leave. She doesn’t need love, but she definitely wants it. She is the type to try really hard for her significant other, but if you do her wrong by arguing over petty things instead of working it out in a mature manner, there will no longer be anything to discuss. She will be long gone.

If you mislead her, double-cross her, or try to play games—she will see it coming from miles away. She may play with you for some time, but eventually, she will win by getting rid of you completely. That’s why it’s better to not play with her heart at all. You will always lose. 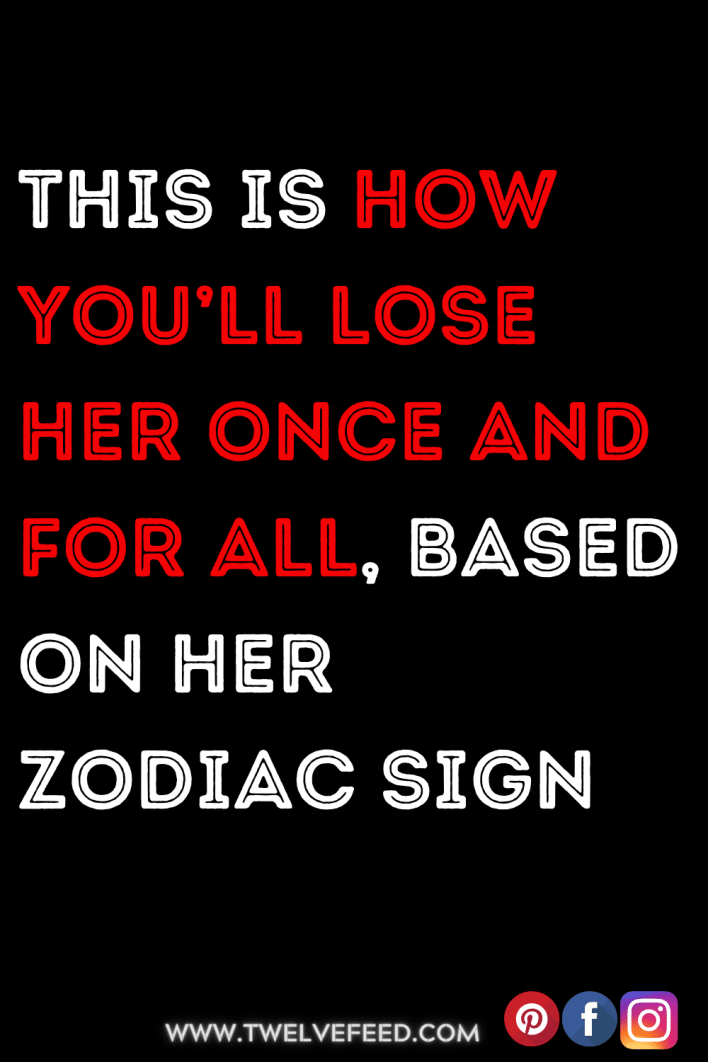 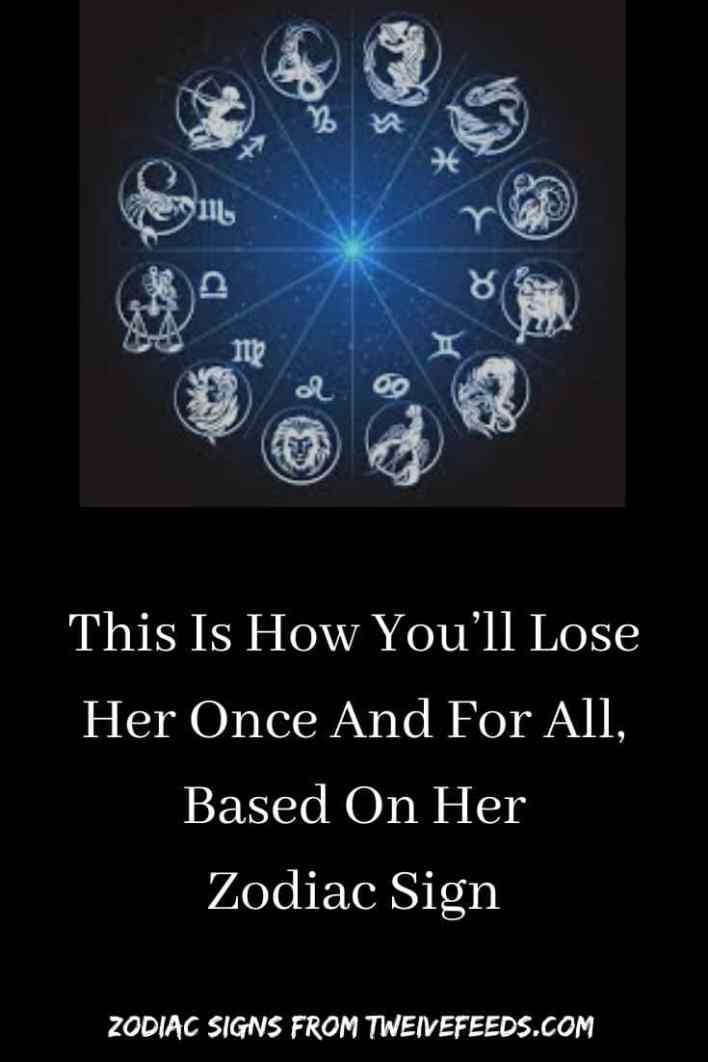 What Secretly Drives You Crazy In A Relationship, According To Your Zodiac Sign