They can’t get over you, because you brought passion into their life that could never be replaced. You brought an energy, a flame, a fire, a constant stimulation of emotions that they can’t find anywhere else. They will always feel like they’re missing something when they go out to have a good time, because you were always the one to make the nights that much more appealing.

They can’t get over you, because you reminded them what it was like to be strong during the most difficult times. You took the worst situations at hand and powered through them like it was nothing. You showed them how to remain strong when they most needed it and now they can’t imagine how to get through life without your endurance.

They can’t get over you, because you made them laugh and giggle and blush more than anyone they’ve ever been with. You also challenged them intellectually, while still having a good time while doing so. It’s hard to find another as unique as you when it came to your ways of enjoying and getting through life.

They can’t get over you, because of your accepting nature. They felt as if they could be themselves, entirely and fully, which is not something that’s easy to find. You don’t judge others for their flaws, even when it affects you personally. You’re forgiving, but you also know how to protect your feelings. You may have left them behind, but you make it aware that they’re still allowed to be who they are—it’s just not who you want to be with.

They can’t get over you due to the confidence you had always upheld. You are sure of who you are and that’s something everyone wishes they could be. You gave them confidence in themselves, due to your ability to see your own. To be around such an energy is uplifting, and when that’s taken away, someone might start to feel unsure of themselves once again.

They can’t get over you, because you were always the most hardworking, diligent person they’ve ever been around. You told them exactly what you planned to do in life and they witnessed you doing it. They saw you completing life’s task like no other. They know you’re going to make it far in life and now they don’t get to see you do it.

They can’t get over you, because you brought a steady peacefulness to their inner selves that they never even knew they had. You were their rock and maybe they took advantage of that by not realizing your worth in the first place. Diamonds are rocks too, and now they’re forced to see you shine from a distance, taking all that peace you brought them with you.

They can’t let you go, because you were always their go to for good advice and commentary on important events in their lives. You always said the right things at the right time and came up with the best ideas, making everyone else seem rather unintelligent or just unwise. They won’t be able to find another that can match up to the answers you have given them to the most important questions they’ve had in life.

They can’t get over you, because you had a freeing nature. You never let someone hold you back from being yourself and doing all of the things you’ve ever wanted to experience. Being tied down is not in your vocabulary. You never let the presence of a loved one stop you from being the loudest and grabbing the most attention, because it is who you are and what you love to do. They can’t find someone who brings that same kind of energy into their lives. It will forever feel like a room is empty when you’re not in it.

They can’t get over you, because you led them to believe that achieving dreams should and could be accomplished. You showed them what it was like to succeed in everything you planned to do, making them believe in themselves too. Now that you’re gone, they can’t manage to grasp what it’s like to work for what they want. You were their influence, their motivation and now they suddenly have none.

They can’t get over you, because you were there for them no matter how much they may have messed up. You forgave them for even the worst actions and stayed by their side through thick and thin. You held them up when they were down. You were the one to get them through their most difficult times. Now, they feel a void that they must fill and you’re no longer around to do it for them.

They can’t get over you, because you were the one who took the time to really understand them on a deeper level. Never has someone else been able to grasp onto their spiritual side quite like you. You wanted to read them from the inside out. You were the one who cared about their deepest and most secretive thoughts, but never judged them for it. They miss being recognized as the person they hide from the rest of the world and you were the one who brought that out of them. 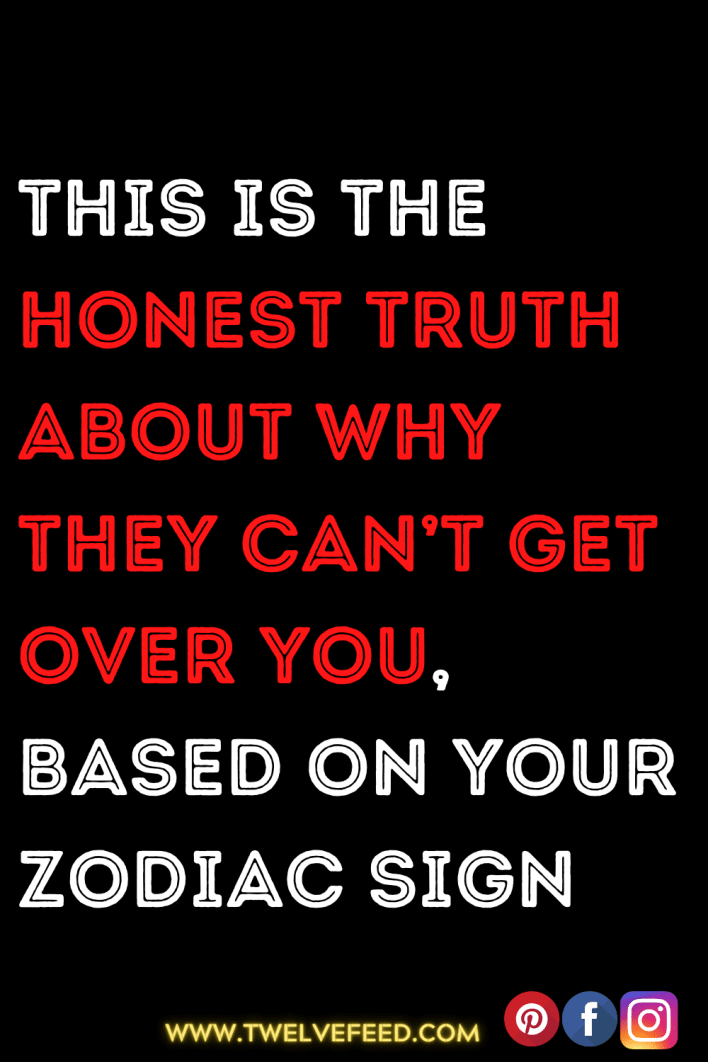 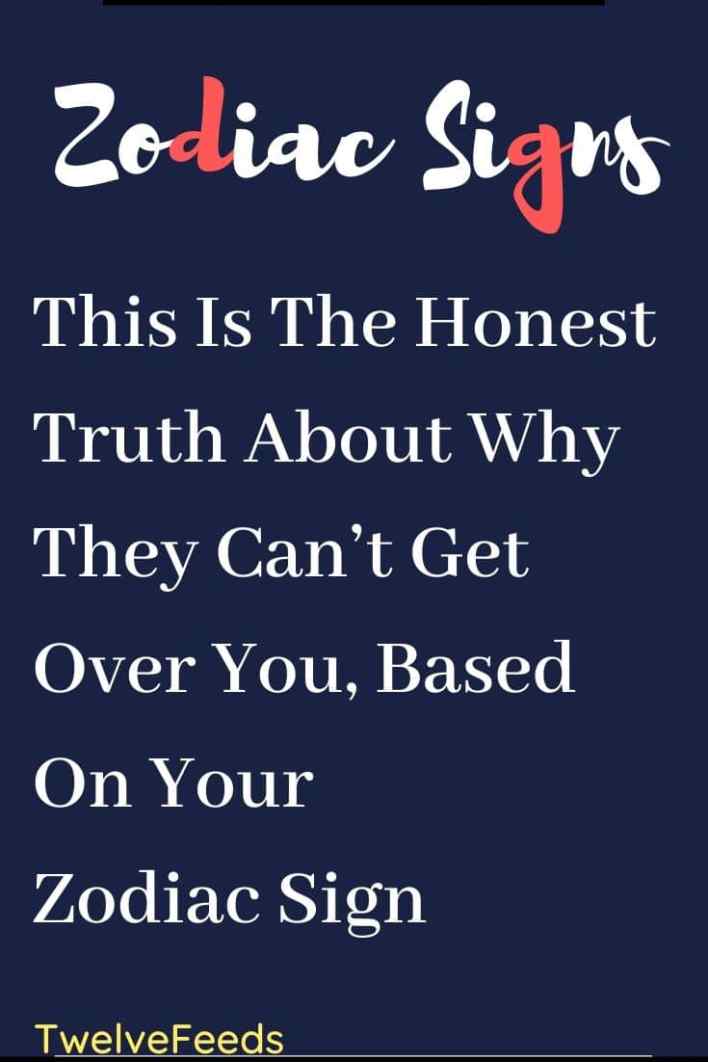 What Each Zodiac Sign Misses About The ‘Old Them’

20 Signs The Relationship Is Heading Into The Friend Zone