“I can’t” doesn’t exist in your vocabulary. There is just “I have” and “I will.” Your optimism may come off as arrogant, even pushy to some; but the truth is that Aries are the go-getters of the zodiac, and deep down, people admire that about you.

Too many people compromise on what’s important. Not you, Taurus. Even though it gets lonely sometimes, the connections you make are all the more precious because they are so worth having. Don’t think others don’t notice; there is nothing mightier than standing by your convictions.

Speaking your mind may sometimes get you in trouble, Gemini, but let’s not kid ourselves: there aren’t many zodiac signs for whom ‘honest opinion’ literally means ‘honest opinion.’ You say what’s in your heart, and if it changes, you will let people know about that as well. Does that mean you can be difficult to keep up with? Absolutely, but the ones who love you are happy to try.

So you’re the caretaker of the zodiac, huh? People are constantly relying on you, aren’t they? But who is there to appreciate you? Spreading yourself out too thin can lead to grumpiness, Cancer, but that’s only because there can be nobody like you when it comes to looking after the ones you love. It’s a burden, but also your most endearing quality, just don’t sell yourself short.

Arrogant show-off? Maybe, but there are no limits to your generosity once someone makes their way into your pride, Leo. Of course, you get burned occasionally, when a less-than-savory person comes along. But underneath the veneer of selfishness and haughtiness, you know that generosity is a reward in of itself. Haters gonna hate, but your people know you have their backs.

Your heart can be easily moved, even if you are sometimes inscrutable, Virgo. You believe in your convictions, you hold your causes close, and even when people call you “soft,” you will stand by what you feel is right. It’s a tough life, especially in a world that is growing more cynical by the day, but the fact that you are there, a champion for your cause, is what draws people to you and makes them be in your orbit.

Insisting on fairness and open-mindedness might drive the less patient members of the zodiac angry (especially when they’re in the mood for a sulk), and that’s part of life. Ultimately, Libra, they admire your desire to even the scales, because they recognize you are working in favor of the underdogs of this world. You recognize injustice when you see it, and you have zero-tolerance for bullshit.

Trust may not come easily to you, Scorpio, but you believe in revolutions. There is endless opportunity for renewal and reinvention in the world, and you like to seize it with both hands. Those who get to know you also discover how much you value the power of change. Your belief in second chances is only privy to your closest people, though, no one in the zodiac holds them in such high currency.

They call you a ‘flake,’ but no one else sees opportunity quite the way you do, Sagittarius. Where the rest are still struggling with the present, you have the future in your sights, aiming for things that haven’t been dreamed of yet, but which you know will exist. Multiverse theory sits perfectly with you – and even if people don’t quite understand your aim, they are willing to come on board and follow you there.

Punching up and forward, taking no prisoners? Yep, that’s you, Capricorn. You don’t believe in dancing around an issue and you can be relied upon to tell it like it is, even if it’s usually what others don’t like to hear. Let’s be honest, it would be nice if things just happened in life without any effort. You reject such self-indulgence, and deep down, your people love you for that

They call you a space cadet like it’s a bad thing. What they don’t get is that in order to get that far into the stratosphere you have to figure out your own way, and that takes resilience. People are drawn to your weirdness – not because you’re somehow exotic or an extra in their fabulous life, but because they wish they can figure out how to be more like you.

You’re not afraid to be vulnerable, with the right people, and that can sometimes mean you end up unloading (or having unloaded upon you) more than you expected. But you’re Pisces, and you’re not afraid of the deep, even when you just take to it for solace. Society may cringe outwardly at any sign of weakness or (ick!) feelings, but we are all secretly wishing they could be more open. You actually go out there and ARE vulnerable and it’s a quality that can draw people to you. 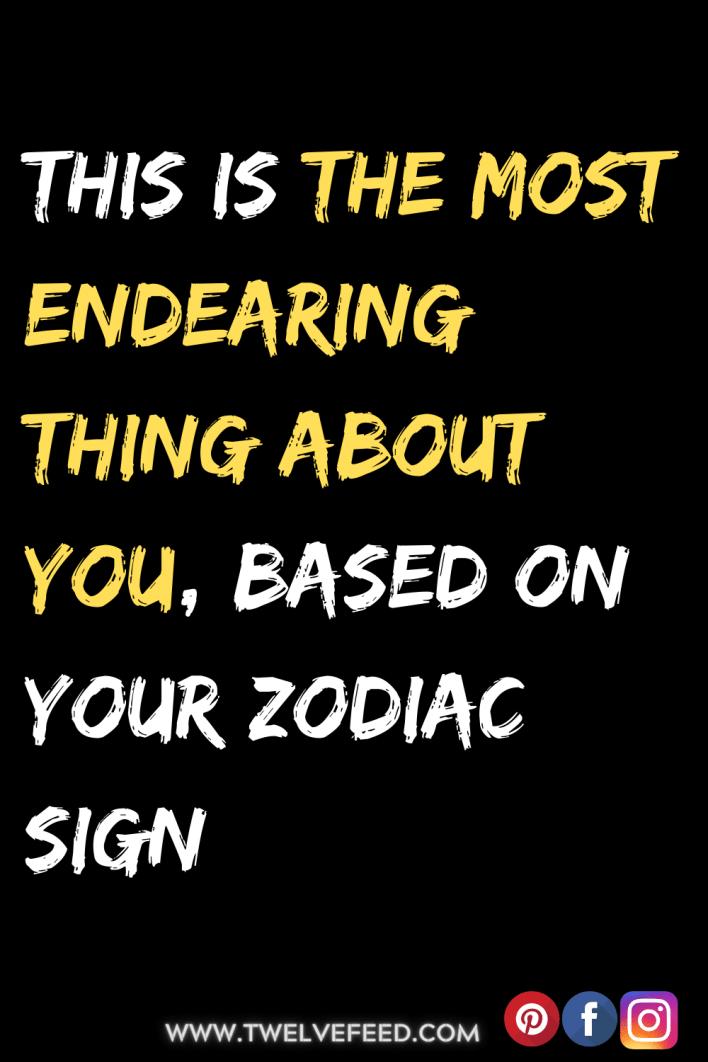 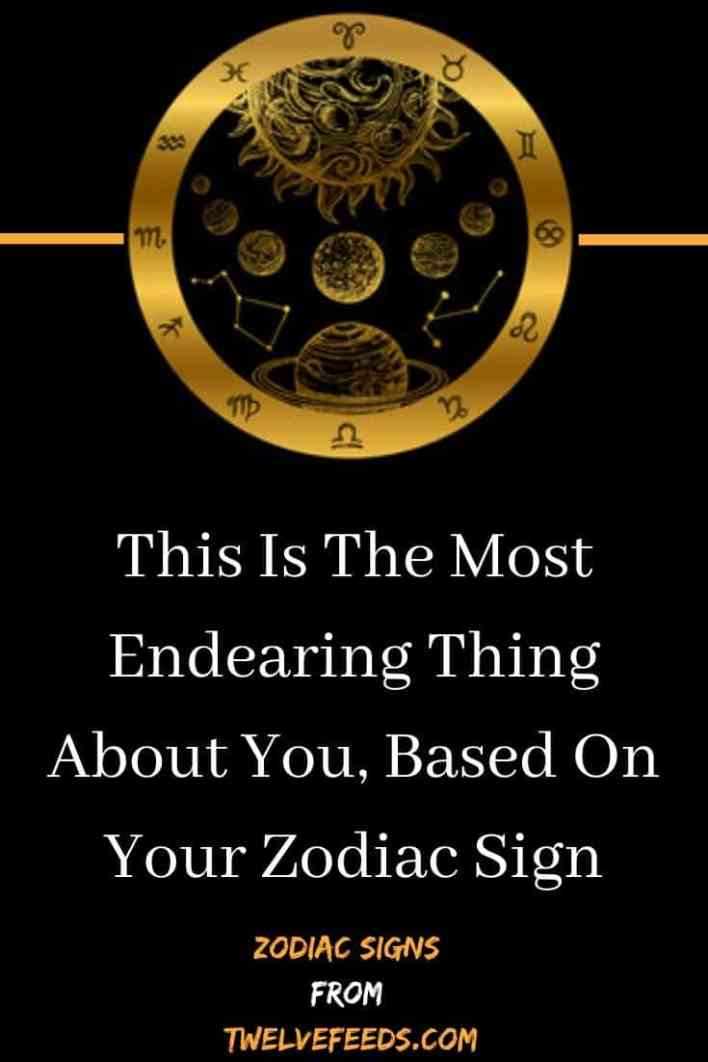 The Emotion You Can’t Help Feeling Intensely, According To Your Zodiac

15 Ways To Ruin A New Relationship

2023 Love Horoscope: How To Win The Heart , Knowing, According To His Zodiac Sign
8 hours ago