Have you ever experienced so much love that just bringing a gleeful smile on your lover’s face makes your day?

Sometimes, the easiest of feelings are the hardest to explain.

And at some other times, it’s easier to see true love by actions than to hear about it through loving words.

Unconditional love is one such emotion that can never really be explained, but can only be experienced in little ways, every day.

Proclamations of love and gifts are overshadowed by the glow of true unconditional love.

Do you think you love someone unconditionally?

What is unconditional love?

Let me tell you a story that happened seven years ago.

There was once a teenage boy who was in love with a teenage girl.

They had been in love for a few years and loved each other a lot. They both lived in the same neighborhood and met each other every evening and spent time together until dinnertime.

Every summer vacation, the girl and her siblings went away for three months to live in her grandparents’ place for the summer.

And the boy, he always ended up missing the girl terribly every time she went away.

One summer, when she went away on her vacation, he really wanted to show her how much he missed her. He decided to give her a diamond ring. He wanted to propose to her.

He walked around town to all the jewelers he could remember. He was only 17, and most jewelers either laughed at him or thought he was fooling around. But he didn’t give up. He learnt to dress smart when he went window shopping so the jewelry stores would take him more seriously.

And finally, a few days of searching later, he found the perfect ring he wanted to buy for his girlfriend. It was a platinum ring with a beautiful clear diamond that shone beautifully. It was the most beautiful thing he had seen. The very second he saw it, he just knew that it was the ring he was looking for. He feigned confidence and casually asked the staff how much it cost. And when he heard that it cost a little over four thousand dollars, his heart sank.

Young boys didn’t earn so much, most parents didn’t earn that much in a month. When his friends heard of his obsession to buy a ring, they thought he was crazy. Most guys would have bought themselves a used car with that sort of money.

The boy didn’t care. He wanted that ring. He could imagine his girlfriend’s happy face when she sees that ring and that’s all he cared about, her smile and her happiness.

He spent the next day calculating his odds. His parents gave him an allowance of fifty dollars a week. In three months, he would have only about six hundred dollars. It was nowhere close to buying any ring. He needed more money, a lot more.

He started looking for summer jobs, and finally found one in a clothing store where he could earn almost seven dollars an hour, and which amounted to about fifty dollars a day five days a week. It was a good start. He didn’t tell his parents about the job, instead they assumed he was at a friend’s place playing games all day.

He calculated his daily savings and realized that he had to reduce his expenditure on lunch and take up a few weekend jobs if he ever had any chance of making the amount of money he needed.

Every now and then, he would go back to the jewelry store and see if the ring was still waiting for him. He even told the staff to keep it aside for him, because he was definitely going to buy the ring soon.

His best friends lazed and had fun all day long, but he gave up all of that to work from dawn to dusk. As he lay down in bed every night, all he could think of was how happy his girlfriend would be to see the ring, and how excited he would be to give it to her. Every night, he was tired after a long day’s work, but he was too excited to ever fall asleep quickly.

Soon, the months rolled on and his hidden stash of secret money also grew a lot. He hardy spend any money on himself the entire summer vacation, and saved almost every penny he could for the dream ring. On some days, he even skipped buying lunch so he could save more money.

And one fine day, a few days before his girlfriend was to return back home, he counted his saving late into the night under a torchlight. He grinned an insuppressible smile. He had earned the money. Almost three months of toiling and starving had paid off!

The very next morning, he neatly arranged all his earnings and savings in a bundle and sped to the jewelry store where the staff was waiting for him. They were happy for the young boy too. And finally, he held the ring in his hand and smiled. It was a beautiful thing. His girlfriend would love it. He couldn’t think of anything else. Right there, he was the happiest teenager in the world.

A week later, his girlfriend came home. They were really happy to be with each other again, and had missed each other terribly. She had no idea about his job or the ring he had bought for her. That thought made him feel all the more excited.

The next night, he took her out to dinner. It was an expensive restaurant with tables spread out in a garden. And after the end of the meal, the young teenage boy got down on his knees in front of the girl. The girl had no idea what he was doing, really, 17 year olds don’t go down on one knee.

As he rested on one knee, he read out a handwritten love letter with intentionally faded and carefully burnt edges. It was a beautiful love letter. The girl smiled.

The boy slipped his hand into his coat pocket. And out of it emerged an elegant shiny box with blue ribbons. The girl looked surprised. She would never have assumed it would be a ring. Rings are expensive, everyone knows that.

When she opened the little box, her eyes widened and the beautiful stone reflected in her eyes. She was shocked and so full of surprise. She fumbled for happy words and affirmative responses as he asked her to marry him, not soon, but someday, because she was the one he wanted to spend the rest of his life with.

She smiled and her face glowed with happiness and love. She loved the boy so much, and could never have imagined that he’d be working all summer to buy a ring for her.

But right at that moment, all the boy cared about was her beautiful smile. When he did see her beautiful smile, he remembered all the hard work and effort he had to endure for three months. But then, right then, at the very moment, he was completely convinced that it was all worth it, just to bring a happy smile on her face.

And that is what true unconditional love is all about.

Unconditional love is hard to explain. It’s something that has to be understood and experienced. If you can give up on your wants and yet feel happier, just watching your lover happy, then that’s unconditional love.

If you can selflessly love someone else, not to get something back in return, but to genuinely make someone else happy, that’s unconditional love.

What the boy did for the girl may seem crazy to many, but to the boy, all that mattered was not his sacrifices during the entire vacation, but the happiness that his effort brought to his lover in that one instant.

If that isn’t unconditional love, what is?!

The boy and the girl are still unconditionally in love with each other and as always, have selflessly loved each other ever since they first fell in love. Sometimes, to understand what is unconditional love, you don’t need an expert on love, you just need a great story.

P.S. The boy’s name is Brian. The girl’s name is Carrie. And yes, I’m the lucky girl in the story.

P.P.S. Six months later, I lost the ring! I was devastated, but he just smiled it off and told me he’ll buy me a new one! 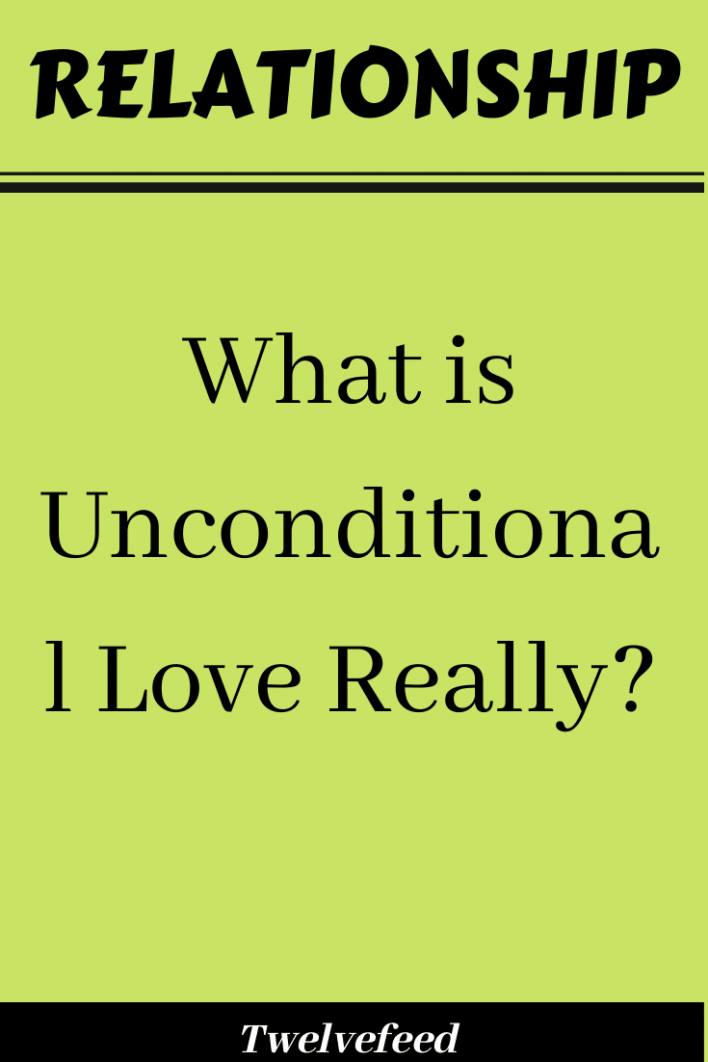 How to Think Like a Woman and Get the Girl

January Horoscope 2023: How Will The Zodiac Signs Spend January ? Based On Zodiac Sign
14 hours ago

2023 Love Horoscope: How To Win The Heart , Knowing, According To His Zodiac Sign
14 hours ago

2022 Horoscope: December Relationships, Finances, And Health, Based On Your Zodiac Signs
14 hours ago

2023 Horoscope: Why have been looking at your Zodiac Sign incorrectly all this time and what do the deans have to do with it? Based On Zodiac Sign
14 hours ago