There are certain types of insults that offend anyone born under a specific zodiac sign. So look to the stars to find out what offends you most.

The easiest way to insult Aries is telling them they’re not qualified and then physically turning your back on them. If you want to insult them and enrage them, just tell them they’re boring and there’s nothing special about them. Then run away fast because they will take action.

Never say to a Taurus, “I can do that better than you” — especially if you’re a sibling of theirs. If you want to use classic insults, tell a Taurus, “If you want to learn about mistakes, ask your parents,” or ask, “What did you have for lunch? Because your breath smells like a possum died in there.”

To cut to the Gemini jugular, simply say, “I’m not interested in anything you have to say.”  Too simple? Then say, “You say you’ve been working your ass off but it looks like you haven’t done sh*t.”

“Your cooking sucks,” will always offend a Cancer. What’s worse than dissing their culinary skills? Tell them that everybody thinks they are creepy.

Anyone following astrology knows that Leos need attention, so if you want to completely offend one, just tell them to go make themselves invisible. Another way to insult a Leo is to tell them that they are neither funny nor clever and that everyone isn’t laughing with them but at them. Be prepared, because insulting a Leo could land you on their sh*t list for life.

Virgos don’t enjoy it when you tell them they suck or when they are advised to stop trying so hard. If you really want to offend them, tell them no one cares about their opinion. But watch out, because when you offend a Virgo, they get really sarcastic and will cut you with their words.

If you want to insult a Libra, prey on their deepest fear and say, “You think you’re cool? That’s hilarious because I promise you that you’re not.”  What would an insult comic say to a Libra? “There’s only one problem with your face and it’s that I can see it.”

If you want to insult a Scorpio, say the biggest lie there is: “You aren’t very smart.”  Another absolutely horrible thing to say to a Scorpio is that they are bad at sex. Scorpios are a passionate sign, and if you insult them they will delight in planning the perfect revenge.

Tell a Sagittarian that they are a bad traveler or a bad house guest and watch the sparks fly. If you want to hit them square in the solar plexus, just call them an idiot.

This may be surprising but the biggest insult you can give a Capricorn is to insult their musical tastes. An example of a two-punch Capricorn insult: “You know that song you’re into? It’s literally the most horrific song I’ve ever heard and you’re a loser for liking it.”

Scene: You and your Aquarius friend are hanging out. You want to see what will happen if you insult him/her. “Man, you smell so bad.” The Aquarius friend gives you the stink eye. You continue, “I guess you like smelling like a porta-potty because at least it makes you less like everybody else.” End scene.

If you said to a Pisces, “You actually think you can make a living from doing art?” you would offend them to their very core. If you want to get even more personal, tell them that everyone they’ve ever cried over has forgotten them completely. 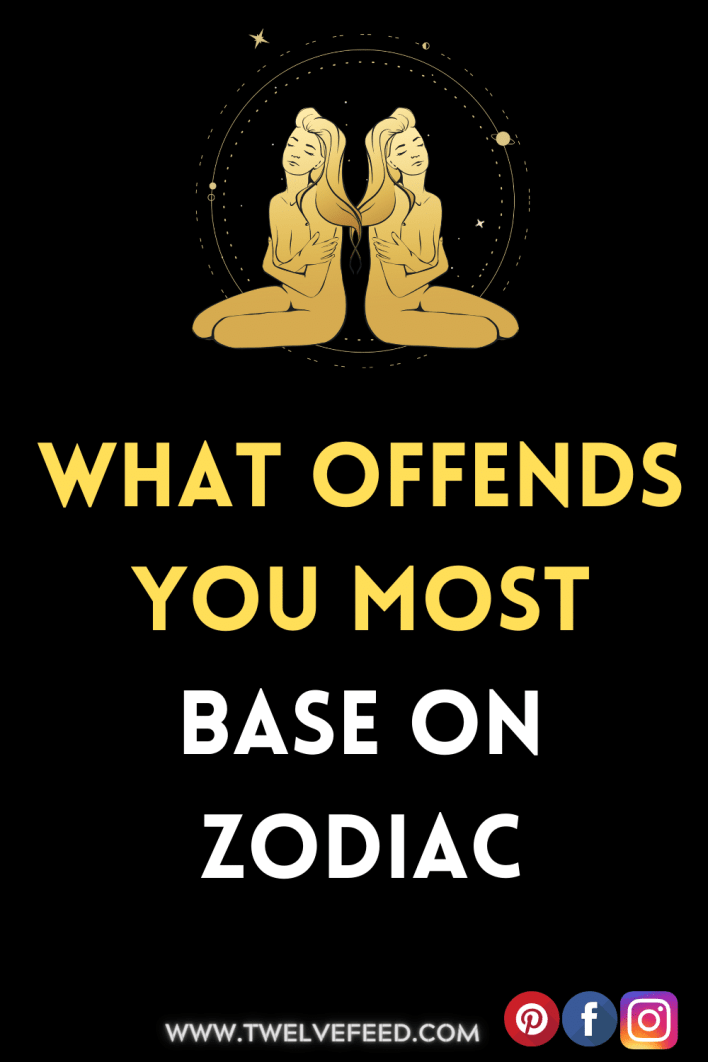 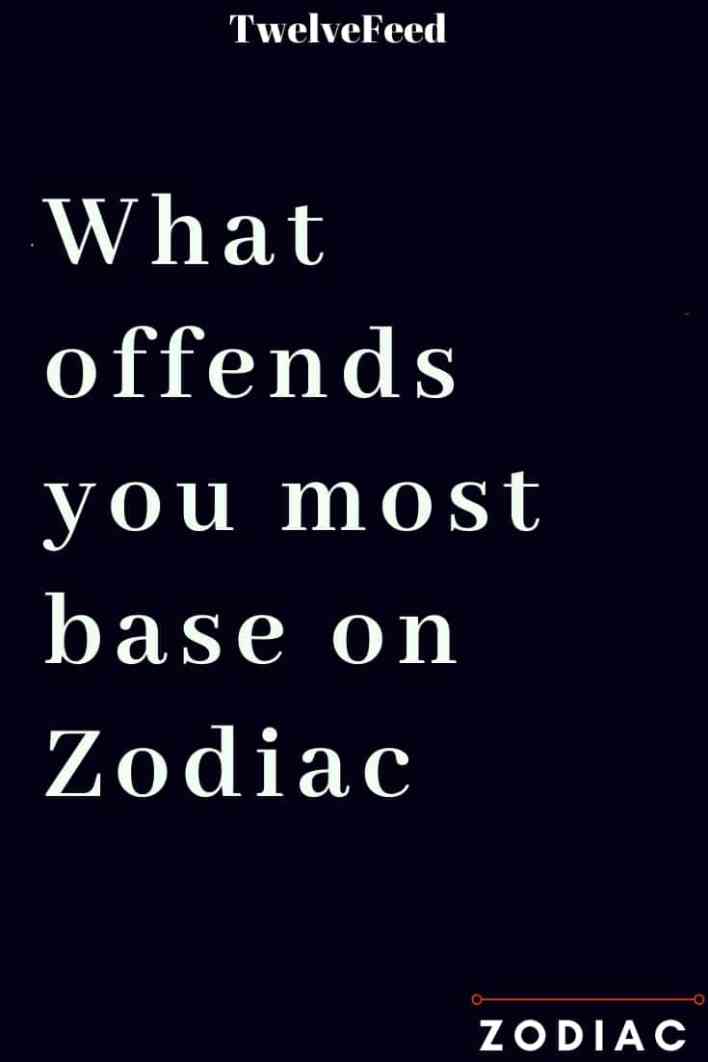 How To Use Your Zodiac Sign To Determine Your Birthstone