They’re spending all their time dealing with their baggage, their demons, and their bad temper.

They’re in the process of healing and are trying to make sense of their trauma.

They need some time to focus on themselves, to put themselves first for a change.

They are trying to figure out what to do with their lives, where to head next, where to aim.

They haven’t been in the mood to deal with people. It’s nothing against you personally.

They don’t want to weigh you down with their problems. They want to handle everything on their own.

They haven’t been in the mood to act happy and socialize. They’ve needed some alone time, time to think, time to reflect.

They’re struggling with problems they’ve never told you about and are just trying to make it through to tomorrow.

They’re fighting against their sadness and cynicism. They’re trying not to let the world bring them down.

They’re busy pursuing projects and passions. They don’t have much time to spare.

They’re working on themselves. They’re trying to become a better person. 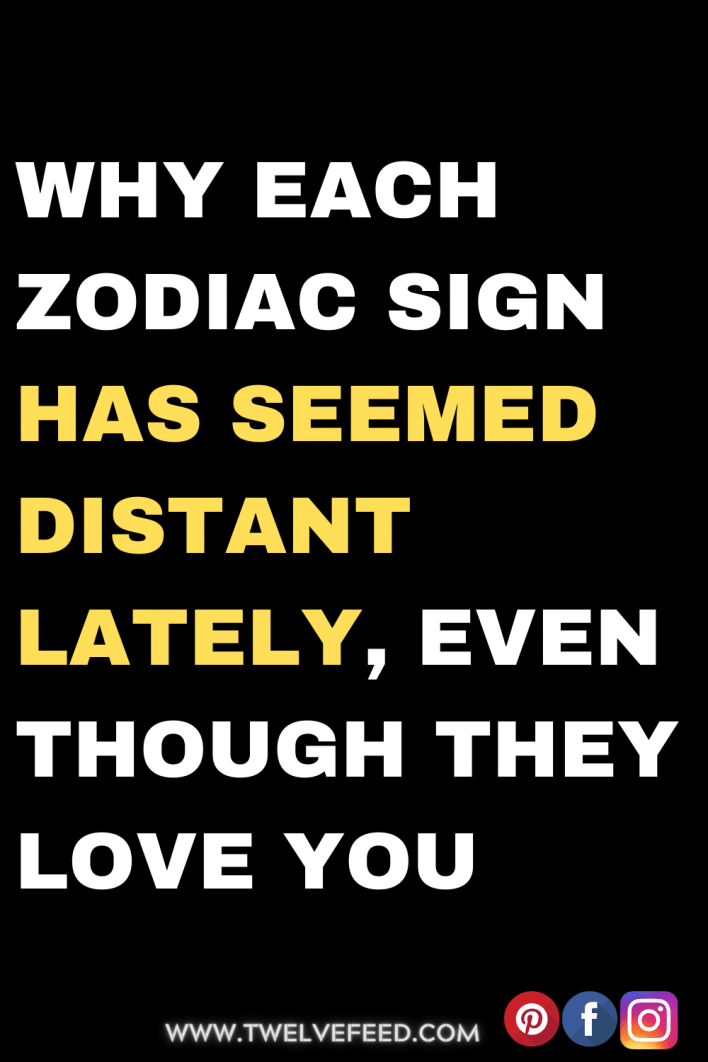 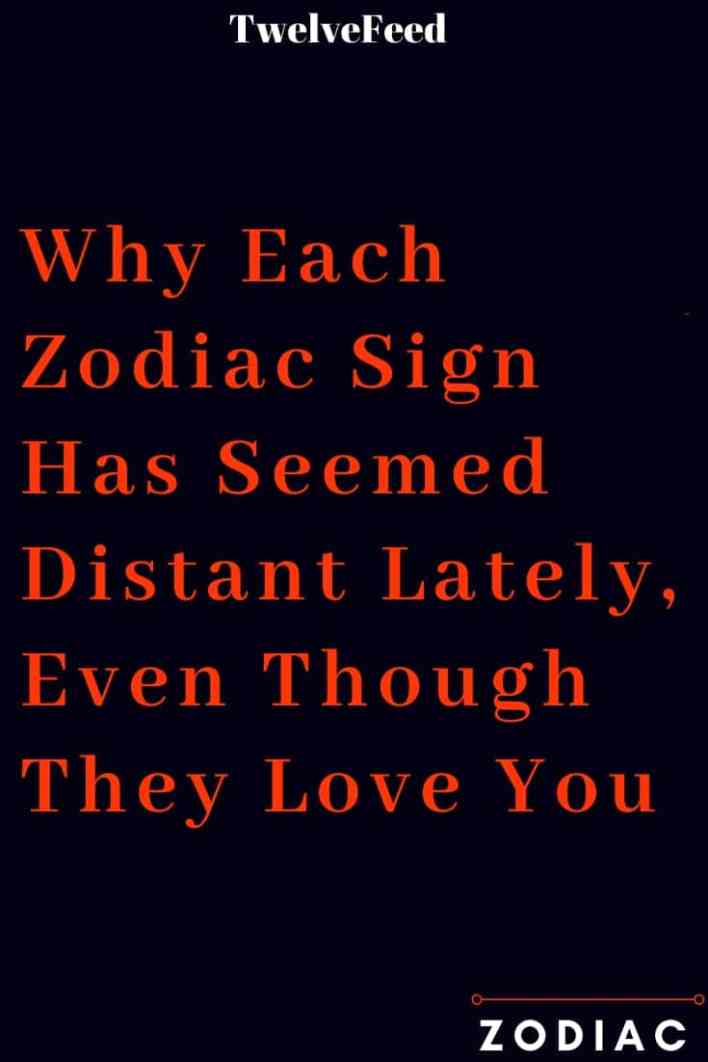 What Each Zodiac Sign Needs After A Bad Breakup

How Each Zodiac Sign Will Handle Being Cheated On