You’ve decided to focus on your career and put your love life on the backburner.

You have gotten your heart broken one too many times and decided to give your heart a rest.

You have been alone for such a long time that you cannot even image getting into a relationship at this point.

You’ve realized you are better off alone than inside of a toxic relationship so you are taking a break from love for a while.

You have gotten sick of going to clubs, downloading dating apps, and sitting through awkward first dates.

You have a lot on your plate and are too busy to even consider a relationship at the moment.

You feel like every relationship ends in fire and flames, so you don’t see the point in trying again.

You have done some self-reflection and realized you need to work on yourself better jumping into another relationship.

You are having too much fun being single to settle down.

You are a skeptic who has stopped believing in true love.

You’ve realized you are actually happier when you are alone. You don’t want to be bothered. 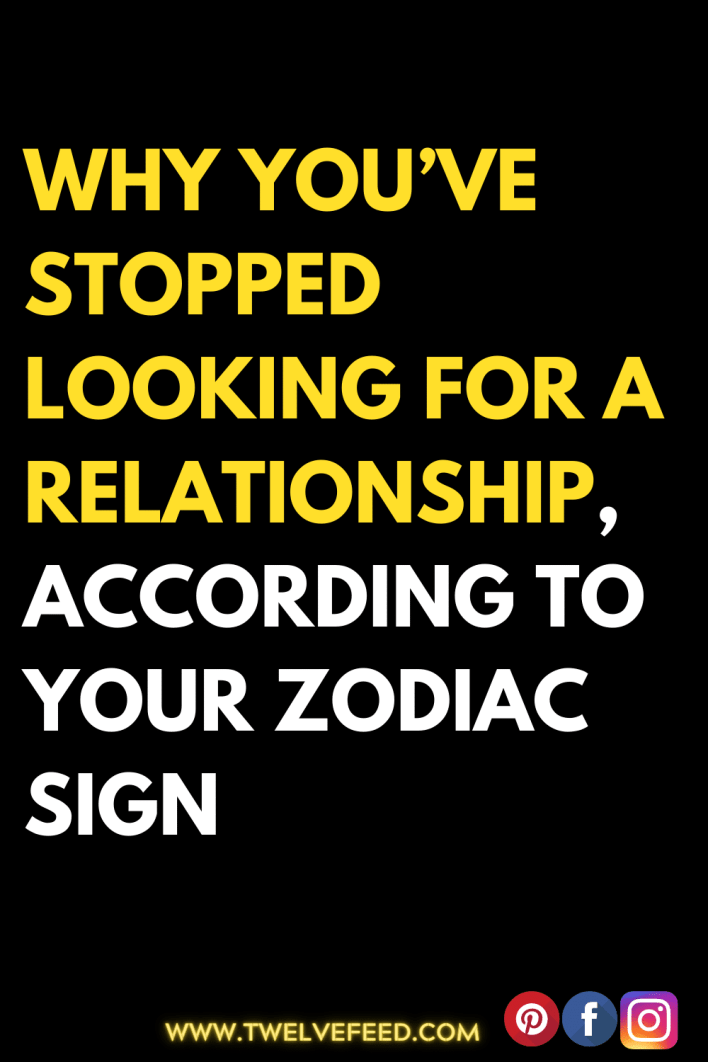 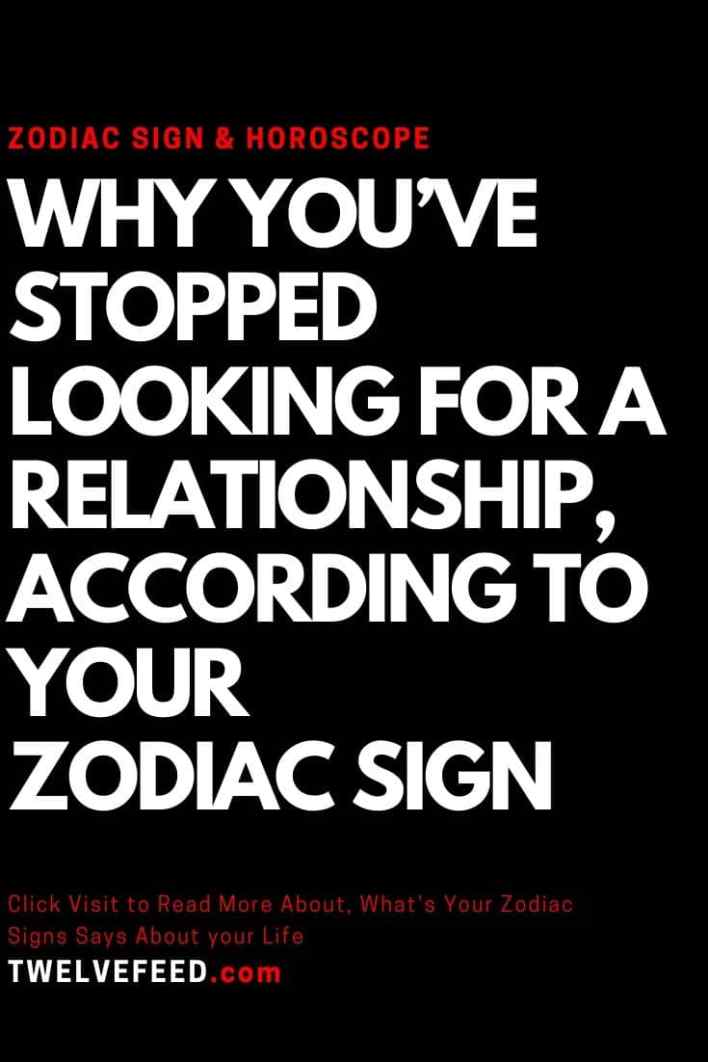 What Has In Store For Your Love Life, Based On Your Zodiac Sign