I’m not sure why I even answered.

When I got home, I kicked off my shoes and poured a glass of almond milk before grabbing my phone. My heart briefly stopped.

“Were you at the lake today?”

I was confused. I was at the lake, but just this one time, I didn’t post about it. He saw me while he was running and, instead of — oh, I don’t know — saying hi (because you can still say hi at a 6-foot distance, btw) he ran past and decided to text me later about it.

It drummed up a little excitement. A little hope. A little flame that I thought had burned out in the 3 months I hadn’t heard from him. 3 months trying to not think about him. 3 months knowing he was moving to Denver.

I thought I had peace.

Until the world started falling apart.

As expected, there was flirting. There was conversation. There was talk of cuddling on our couches. A nice chat about our families. But every day he did it to me. He dropped off. No response. Poofed.

Why do we tolerate this?

A part of me always thought it was rude. If I liked them and I didn’t respond well…then they’d never like me. Maybe they’d think I was uninterested. Maybe *gulp* I’d lose them.

How bizarre it is that we want people to like us so badly that we allow them to treat us like dirt. We allow them to just up and leave our lives like nothing happened and then walk into it when they miss us. When they’re sad. When they’re desperate for love and attention because they’re not getting it anywhere else.

I guess I’ve made an executive decision.

As the CEO of my own heart and mind, to cut people off. To send a message. One that is clear and concise. One that they can learn immediately.

Something that firmly and directly communicates that what you’re doing is not acceptable. Because — hello.

Sometimes, there is no more playing nice. When they disappear, re-appear, and then vanish off the face of god’s green earth, it traps you in a cycle. It makes you think about them — No, obsess about them.

Until suddenly, they’re the center of your world.

Just last week, I got the last message I may ever receive from him. After a week and a half of acting cold and rude, he spammed me with pictures, texts, and a SoundCloud link to an over-played Sia song.

And my god, I’m worth more than a damn SoundCloud link. 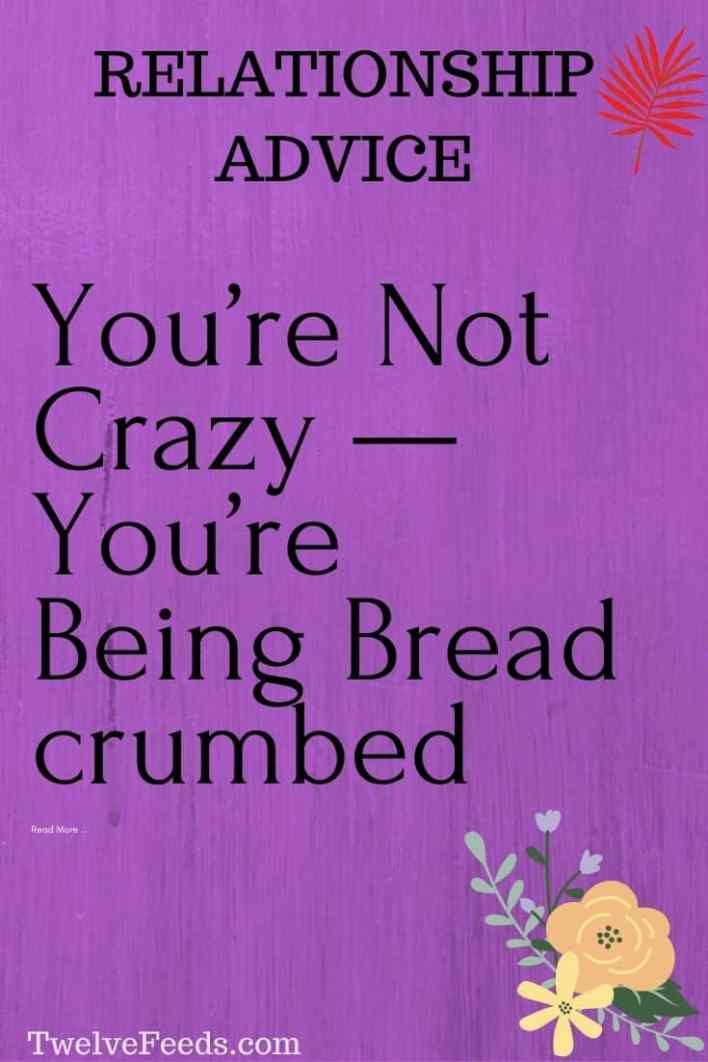 If Your Partner Freaks Out Over These 7 Things, They’re Not Your Forever Person

Before You Start Stalking Your Ex On Social Media, Read This